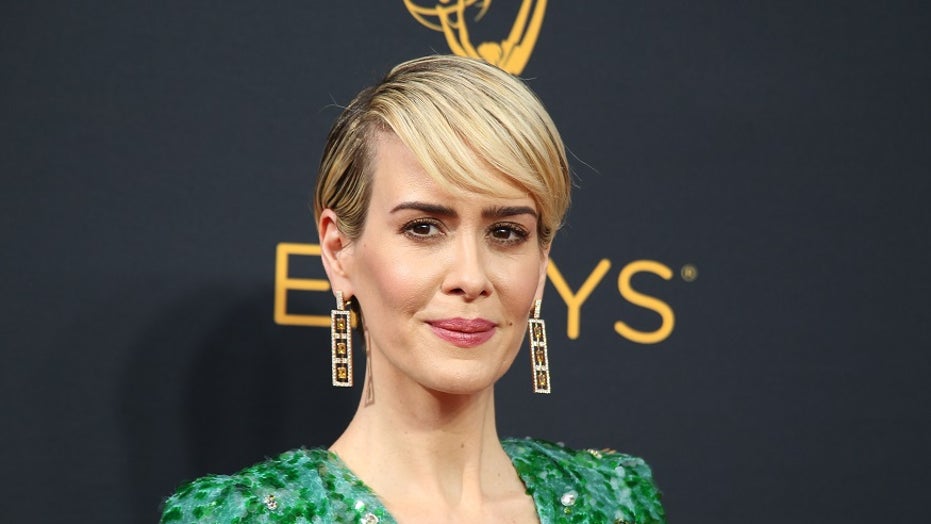 The cast joins Fox News' Ashley Dvorkin with insight into the film and the production process.

Sarah Paulson plays a variety of morally questionable characters in both TV and film but she never judges their decision making.

In fact, the Emmy and Golden Globe-winning actress, 45, never approaches her characters as villains.

Paulson, who plays a mother protecting her daughter in Hulu's new breakout film, "Run," told Fox News, "The only thing I thought about doing was trying to protect my daughter at any cost. And the extreme commitment Diane has to that obviously results in some questionable behavior, to put it very mildly."

In the psychological thriller, Diane (Paulson) raises her daughter Chloe (Kiera Allen) in isolation in order to keep dark secrets from her.

Allen told Fox News her chemistry with Paulson was immediate from their first table read. "I remember that the chemistry read very well and I remember being so nervous," she described. "But [Sarah] really put me right at ease and [she was] so kind. And I remember you expressing belief in me from that very first day."

Since 2014, Allen has used a wheelchair for mobility. "Run" is the first major thriller since the 1948's "The Sign of the Ram”  to star an actual wheelchair user and it's Allen's first feature film.

Paulson called the 22-year-old an "exceedingly capable" young actor. "I honestly think it's Kiera's movie. It's her story that we attach ourselves to and her journey," she said.

In fact, Allen loved all the stunt work she got to perform. "Luckily, I did not have to do some of the more extreme dangerous stunts, but I did a lot of it myself... A lot of crawling and just a lot, of a lot of building upper body strength. I was working out all the time coming up to the movie, on set, I had a lot of support and God, those days were exhausting but great fun."

“Run” is currently available to stream on Hulu.