Robert Guillaume on playing 'Benson': 'It thrusts you back in time' 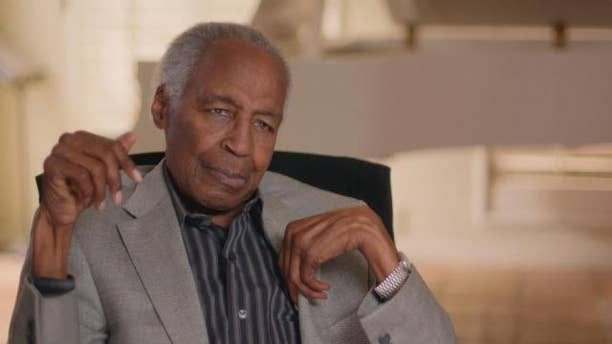 Most actors are thrilled to land a hit TV show, and even more so to get their own spin-off, but for Robert Guillaume, the part of Benson DuBois on "Soap" and the ensuing spin-off named for his character, came with the weight of controversial feelings about his role, a black butler for a wealthy white family.

“When I got the role of Benson, I was not the happiest camper,” Guillaume reveals on Saturday’s "Oprah: Where Are They Now?", in ETonline’s exclusive sneak peek. “I had reservations, ‘cause you’re serving food, you’re serving the family, and all that sort of thing.”

TV: 9 Black Sitcoms from the '90s We Need on Netflix Now

Guillaume, who got his start as a stage actor, played the part of DuBois on "Soap" from 1977-79, until his character was spun off on "Benson," a sitcom that ran on ABC until 1986. Initially, however, he worried that the character might be counter-productive.

“It thrusts you back in time,” the actor, now 88, reveals of his thoughts upon landing the role as the Tate family’s butler and cook. “It’s as though nothing has changed since 1800.”

Guillaume went on to star as Rafiki in "The Lion King" and as managing editor Isaac Jaffe on "Sports Night" -- Aaron Sorkin’s first foray into television -- and also had an extensive stage career. He says that the more he “examined” the character and the script, the more he came to terms with Benson, a role that ultimately won him two Emmy Awards.

“I figured out a way to take some of the stench off the idea,” he says.

WATCH: Dick Van Dyke Says He and Mary Tyler Moore Had a 'Teenage Crush' on Each Other