Rick Springfield Arrested on Suspicion of DUI: Who's the Most Washed-Up '80s Rocker? 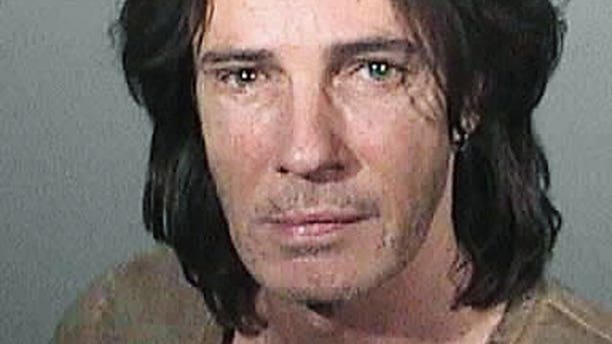 Rick Springfield is seen in his May 1 mug shot. (AP)

The curse of the washed-up '80s star strikes again.

"Jessie's Girl" singer Rick Springfield was arrested Sunday night in Malibu on suspicion of driving under the influence, The Los Angeles Times reports.

Springfield, 61, was stopped after a sheriff's deputy spotted him speeding in his 1963 Corvette on Pacific Coast Highway, a spokesman for the Los Angeles County Sheriff's Department told the paper.

Officers smelled alcohol on Springfield's breath and administered a breathalyzer test. The department says Springfield's blood-alcohol content was .10 percent -- the legal limit in California is .08.

The singer and former "General Hospital" star was released on Monday on a $5,000 bond and is scheduled to appear in court on July 5.

But Springfield is not the only former '80s icon to see his star fade. From George Michael to Boy George, let us know: Who is the most washed-up '80s rocker?