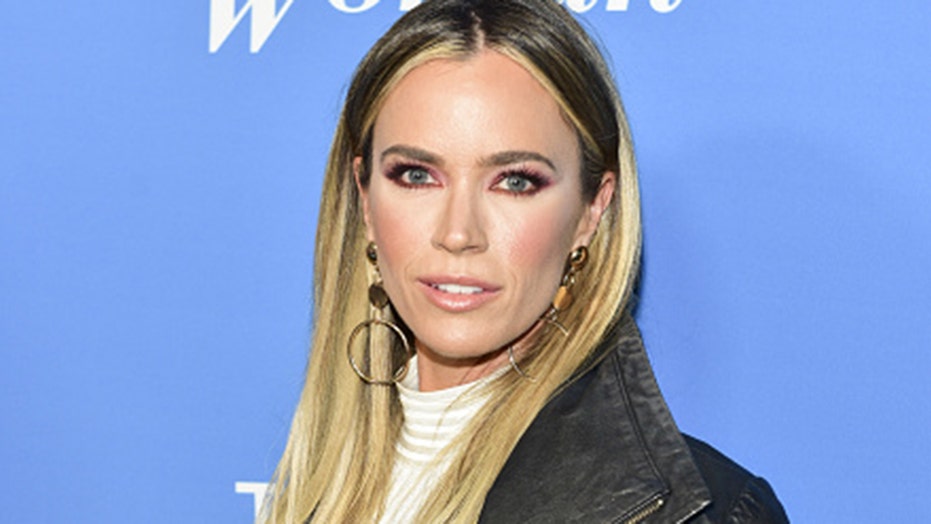 Teddi Mellencamp said she injured herself while rushing to the aid of her daughter in the middle of the night.

The "Real Housewives of Beverly Hills" alum, 40, took to Instagram on Sunday and opened up about the incident in which she fell to the floor and busted her lip while responding to her daughter’s cries.

"Anyone got any hot tips on how to get rid of Vertigo?" she asked of her followers in the social media post of her injured lip and face. "At 4am, Slate yelled out for me to please come to her room and as any Mom would I jumped up at mock speed and sprinted in there."

‘Real Housewives of Beverly Hills’ alum Teddi Mellencamp said she ‘busted her lip’ when she experienced vertigo and fell inside her home over the weekend. (Paul Archuleta/Getty Images)

The daughter of John Mellencamp said by the time she made it to her daughter’s room, "my eyes went black and I fainted and busted open my cheek and lip."

"Luckily all was good with Slate and something worse didn’t happen to me…" she continued. "That being said, I can’t go onto Webmd because it’s [sic] sends me spiraling so any tips appreciated."

It didn’t take long for Mellencamp’s fellow Bravo castmates to hit the comments section to issue their support.

"Did tequila terry go to Slates room or was it Teddi? Asking for a friend," her former "RHOBH" co-star Lisa Rinna wrote. 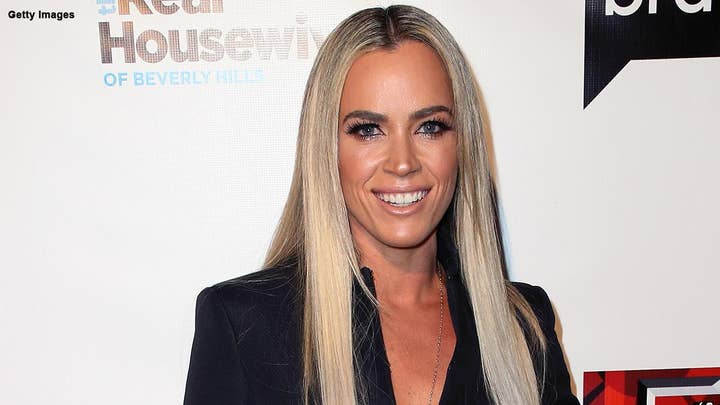 Kyle Richards chimed, "We are a good team #hotmessexpress," to which Mellencamp responded, "Put us in bubble wrap."

‘RHOBH’ STAR TEDDI MELLENCAMP WILL NOT RETURN TO BRAVO SERIES: 'IT FEELS LIKE A BREAKUP ALMOST'

Mellencamp maintained that she would be scheduling an appointment with her doctor and in a later Instagram Story post said she made one for Wednesday but in the meantime was using an ice roller to mitigate the swelling.

"I thought I was obsessed with this before," she wrote. "Now I can’t even express the relief it’s given me since the fall."

"So excited to see doc weds and getting Epley maneuver done today," she added of the exercise, which according to Johns Hopkins Medicine, "helps to treat the symptoms of benign paroxysmal positional vertigo."