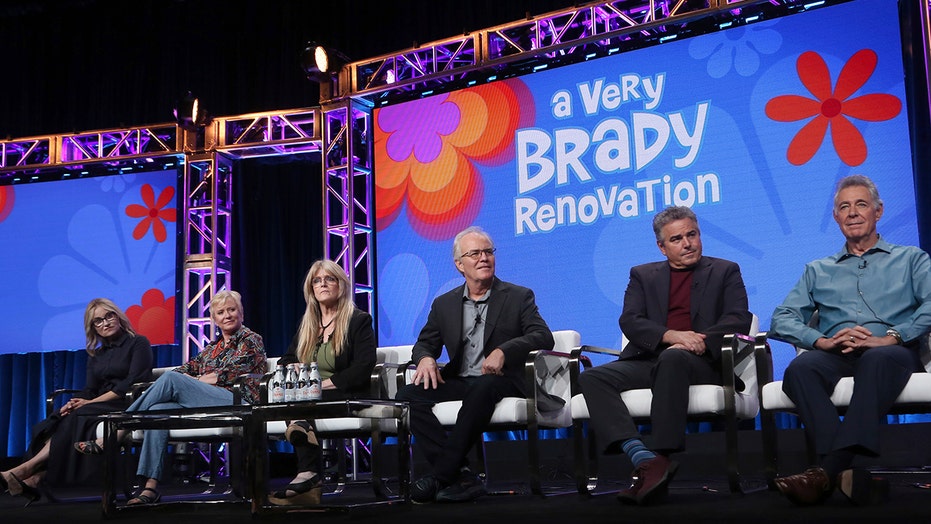 The moment that many "Brady Bunch" fans have been waiting for is almost here!

The highly-anticipated remodeled home, which was featured in the '70s show's opening and closing scenes, will make its debut on HGTV Monday evening for the network's four-part event series, "A Very Brady Renovation."

According to The Hollywood Reporter, HGTV is loving the Studio City, Calif. home so much, it might even keep the place as a potential location for future specials or events.

"We could be sitting on a gold mine," Discovery executive, Kathleen Finch, told the news outlet. "We can't decide until the show is done and America has seen the house again."

Per Finch, the home's reno -- which was officially completed back in May -- went smoothly. The network also kept the home's neighbors in mind -- outfitting one side of the lot to be soundproof and rented out the home on the other side.

"We go above and beyond to be good neighbors because that's our reputation," explained Finch.

HGTV first announced its plans to restore the beloved home (used for the show's exterior shots) in November 2018. Designers and "Property Brothers" stars Drew and Jonathan Scott have been hard at work recreating the house's interior and exterior to its former 1970s glory.

Other HGTV stars participating in the show are Mina Starsiak Hawk and Karen E. Laine from “Good Bones,” Leanne and Steve Ford from “Restored By the Fords," Jasmine Roth from “Hidden Potential” and Lara Spencer from “Flea Market Flip."

SUSAN OLSEN TALKS 'A VERY BRADY BUNCH RENOVATION,' SAYS VOTING FOR TRUMP GOT HER IN TROUBLE ON RADIO SHOW

When the Brady kids appeared on the "Today" show in April, McCormick said, "This whole show is filled with so much love, the crew, everybody behind it — it’s a work of love."

“One of the nice things about the show will be the sentimentality of it, the nostalgia,” Williams added. “Because when we’re going in the rooms, we’re reflecting on what happened and the scenes that we played.”

Each cast member was assigned a specific room to remodel and tried his/her hardest to get every little detail right.