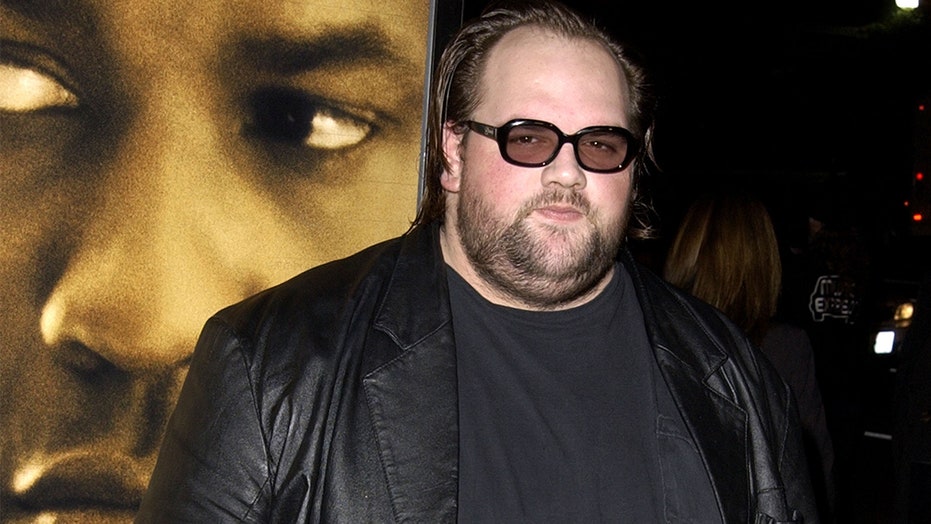 Actor Ethan Suplee is sharing his impressive weight-loss transformation with his fans.

The "Remember the Titans" and "My Name Is Earl" star has been posting photos on Instagram and is also speaking about his journey on his new podcast "American Glutton."

In the premiere episode earlier this week, the 43-year-old explains that he had a very complicated relationship with food at an early age.

“I guess the first diet I was ever on, I was 5 years old … I went to visit my grandparents in Vermont and they were kind of shocked at the state of me,” Suplee recalled. “Now, back then — this was like late-’70s, early-’80s — the fat version of me at 5 years old was probably closer to what the average is today, but back then it was startling … So they weighed me and they were just shocked. I have no idea what the numbers were but their response was not good and they started limiting my food."

“I was also made to walk every day ... which was ‘exercise,’ which I hated. I did not like being put on this forced march every morning," Suplee added.

By the time he was 10, Suplee said he weighed over 200 pounds, and his father put him on a liquid diet, but his mother took him off, and he "had a big upsurge of weight gain."

During his adulthood, Suplee dieted on-and-off for years, experimenting with different ones.

However, he said due to his weight loss he "definitely struggled with work." "... At some point I was like, ‘Well f—, I’m just gonna get fat again because maybe it’ll be better for work,'” he said. “And honestly, it was.”

Suplee estimates that throughout his life, he’s “gained and lost probably close to 1,000 pounds at this point.”

Fast forward to today, Suplee says that he uses "food as an energy source" and his current goal is to get a six-pack.