Reese Witherspoon describes how being sexually assaulted impacted her: 'I found it really hard to sleep' 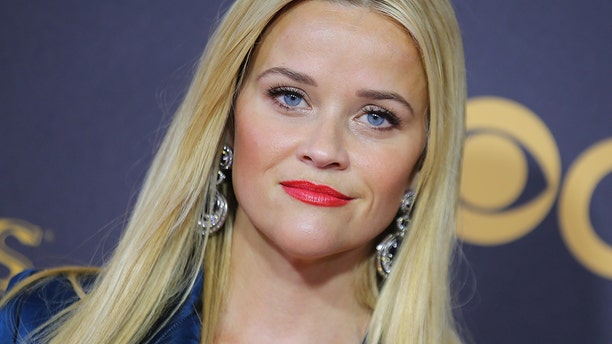 Reese Witherspoon opened up to Oprah about leaving an abusive relationship. (Reuters)

In a candid discussion hosted by Oprah, several celebrities sat down to talk about the Time's Up movement, and Reese Witherspoon opened up about why she recently spoke out about being sexually assaulted by a director.

Witherspoon said it was hard to talk about the incident, which took place when she was 16.

"I have my own experiences that have come back to me very vividly, and I found it really hard to sleep, hard to think, hard to communicate," Witherspoon said. "A lot of the feelings I’ve been having [anxiety about], about being honest, the guilt for not speaking up earlier or taking action, true disgust at the director who assaulted me when I was 16 years old and anger that I felt at the agents and the producers who made me feel that silence was a condition of my employment. And I wish I could tell you that that was an isolated incident in my career, but sadly, it wasn’t."

The chat was filmed for CBS "Sunday Morning" and will air Jan. 14.

The "Wrinkle in Time" actress said she is done staying silent.

"As you can see I'm very emotional about it but I keep going back," she told Oprah. "Somebody sent me this Elie Wiesel quote that said, 'Silence helps the tormentors. It doesn't help the tormented, and neutrality helps the oppressors not the oppressed.' And there's moments that you have to evaluate whether silence is going to be your only option and in certain times that was our only option, but now is not that time."