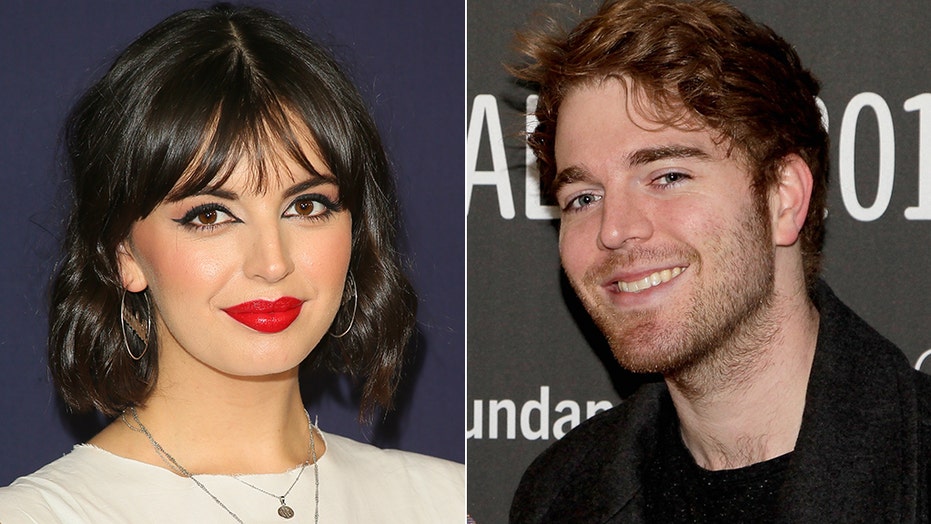 Rebecca Black, best known for her viral hit "Friday," is the latest celebrity to face backlash over past inappropriate behavior.

Over the weekend, a video of Black, now 23, and YouTube star Shane Dawson from several years ago resurfaced, featuring the two of them laughing while referencing the Holocaust.

In the clip, Dawson, now 31, holds up a piece of paper with "The Holocaust" written on it and tells Black, who was 16 at the time, to act it out so that he can guess what's on the paper.

Black attempts to act out a representation, to which Dawson responds: "Big vagina. Khloe Kardashian's vagina."

When Shane asked her if it was Black's song, Friday, she replied: "I mean, I'm sure it happened on Fridays but...," which prompts Dawson to look at the paper before he starts singing adjusted lyrics to Black's "Friday."

"It's Friday, Friday, girl, somebody save me," he sang.

On Monday, Black took to Twitter to address the video and apologize for her actions.

"I am deeply ashamed to have taken part in such an offensive bit. Yes I was 16, uncomfortable, and didn't know this was coming," the singer admitted. "Shane, I know that deep down you are trying to learn and grow. But we must do better & take complete responsibility for how harmful this is."

In a follow-up tweet, she expanded on her apology.

"I am so sorry to those I have hurt," she said. "I wish what I would have done was shut such an offensive joke down, rather than uncomfortably play into something I deep down knew was wrong."

The person who originally shared the video then spoke out in regards to Black's apology, admitting that they were "mostly angry" at Dawson for putting Black "in such an uncomfortable situation."

The video is one of several instances of Dawson being called out for problematic behavior, resulting in him recently publishing an apology video on YouTube.

According to Buzzfeed News, Dawson wore blackface on multiple occasions, said the N-word, and played Asian and Latino stereotypes, among other offenses.

In addition, over the weekend, Dawson took heat from the public, as well as Jada Pinkett Smith and her son Jaden Smith after a video resurfaced featuring Dawson pretending to pleasure himself to a photo of Jada's daughter Willow Smith, who was only 11 years old in the photo.

All monetization has been suspended on Dawson's three channels despite the apology, according to YouTube.

No information about the longevity of the suspension was given.