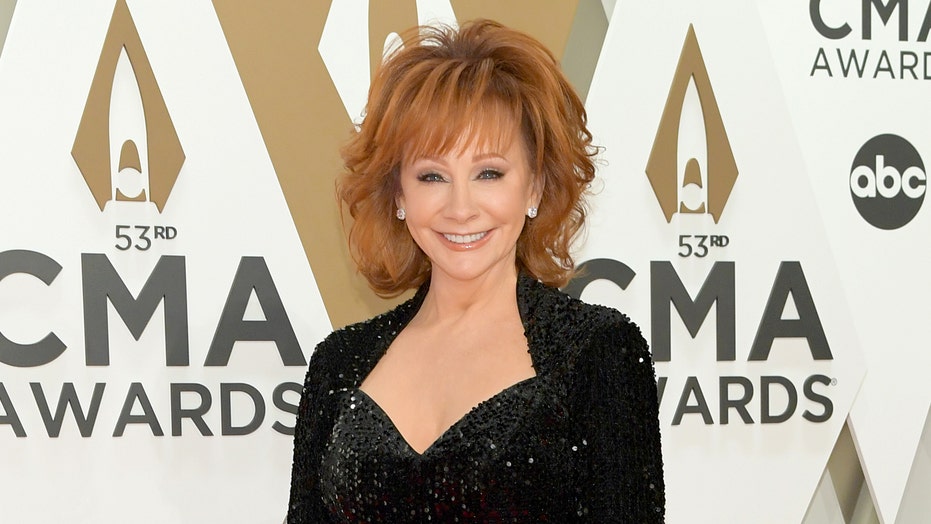 Reba McEntire is setting her sights on Lifetime.

The famed singer-actress has signed a two-picture deal with the network, according to a press release, and will produce and star in both films.

The first of the two movies, "Christmas in Tune," will follow marketing executive Belle, who chooses to reunite a musical duo -- made up of her estranged parents -- for a Christmas charity concert. Belle herself will even find romance along the way as well.

According to the release, the movie is written by Juliet and Keith Giglio ("Dear Christmas") and will be produced by Hartbreak Pictures. McEntire, 65, and Paula Hart ("Once Upon a Main Street") will executive produce.

The movie's release date and additional casting are currently unclear, though the release states that it will be a flagship property for Lifetime's annual "It’s a Wonderful Lifetime" slate.

Reba McEntire will star in two films for Lifetime, the first of which will be a music-themed holiday flick. (Photo by Jason Kempin/Getty Images)

Additionally, the film will include an original holiday song by McEntire.

The second film involving McEntire will not be holiday-themed and is currently in development for 2022.

Reps for McEntire did not immediately respond to Fox News' request for comment.

"Reba has been a creative force in both music and television for many years. We are thrilled to have her on board to produce and star in not just one -- but two movies for us," Tanya Lopez, EVP of Movies, Limited Series & Original Movie Acquisitions, Lifetime and LMN said in a statement.

She added: "Reba has been part of Lifetime’s air many years ago and we can’t wait to welcome her back!"

McEntire chimed in as well and said she's "thrilled" to team with Lifetime on the projects "for a return to television movies."

"My fans and I enjoy their programming and loved watching the 'Reba' show there for so many years," said the "Fancy" singer.

In Hollywood, McEntire is best known for starring in "Reba" for six seasons. The show follows a single mother of three living in Houston. The singer earned a Golden Globe nomination in 2004 for her performance on the show.