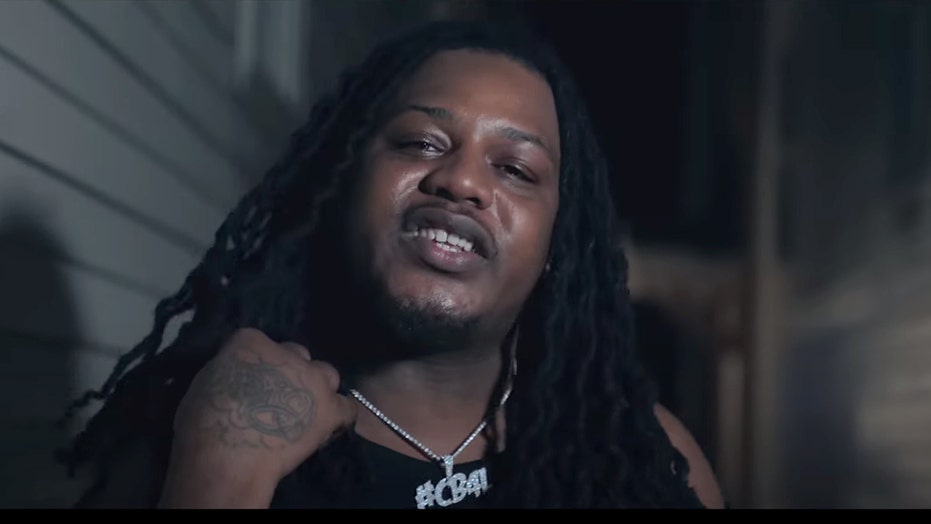 A Chicago rapper by the name FBG Duck is suspected dead after a shooting in Gold Coast on the north side of Chicago Tuesday afternoon.

Three people out shopping, including FBG Duck, were shot around 4:30 p.m., when two SUVs pulled up to the group, and two men got out of each vehicle and opened fire, the local Fox 32 news outlet reported.

The 26 year-old artist, born Carlton Weekly, was struck several times and taken to the hospital where he was pronounced dead.

A 36 year-old man and a 26 year-old woman were taken to Northwestern Memorial Hospital and are in critical condition, said Deputy Police Chief Daniel O’Shea at the scene Tuesday evening.

“Popular rapper FBG Duck has just been pronounced dead after being shot in the Gold Coast an hour ago. Prayers up for his family, bring justice to them after this senseless act,” former Chicago mayoral candidate Ja’Mal Green tweeted Tuesday, originally reported by Black Entertainment Television.

O’Shea told reporters he could not confirm who was killed, but acknowledged that a crowd was forming in front of the hospital.

“We don’t expect this type of activity in the neighborhood, our officers were on the scene very quickly and rendered first aid,” O’Shea told reporters.

“This area is well policed and this was something that was specifically targeted for these individuals,” he added.

O’Shea said the case is under investigation, and police are still trying to determine if all three were targeted or if any were bystanders to the intended victim.

The deputy chief said gun arrests were up across the city, and noted that “officers are out there doing their job day in and day out, and to see this happen in the middle of the day is very disturbing.”

The gunman was last seen westbound on Oak Street in a black Taurus and a silver-colored Chrysler 300.