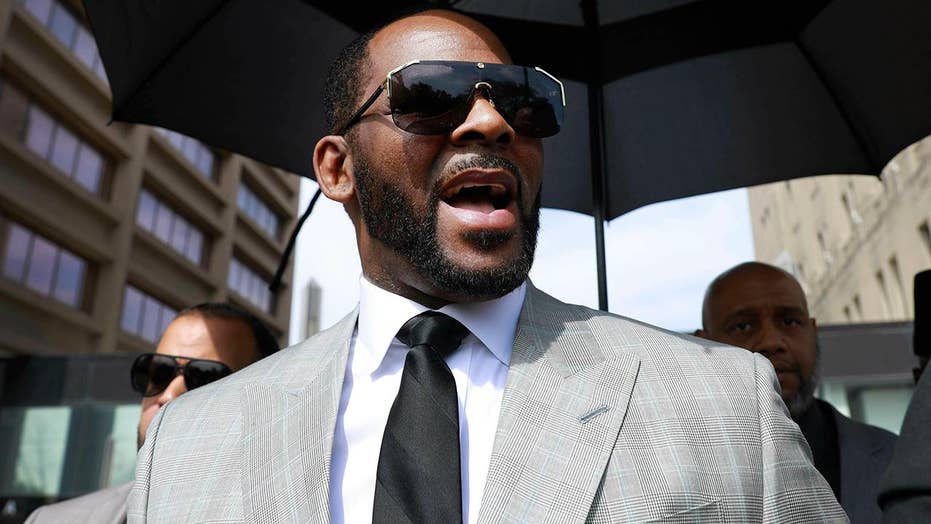 R. Kelly has been ordered to stand trial next September in one of his four sexual abuse cases, a Cook County judge announced on Wednesday.

It remains unclear which of the cases prosecutors will take to trial first.

During the hearing in Chicago, Judge Lawrence Flood told prosecutors he wants to know by Jan. 22 which of the four separate indictments they plan to take to trial first.

At the federal level, the 52-year-old singer, who is being held without bond, is already scheduled to stand trial in April in Chicago and again in Brooklyn the following month.

R. KELLY SKIPS COURT HEARING OVER WORRIES HIS INFECTED TOENAIL MIGHT GET STEPPED ON

Kelly was charged by Cook County prosecutors last March with sexually abusing three minor girls and one woman over a period of more than a decade.

Then in July, in federal court in Chicago, the R&B singer was indicted on charges of child pornography and obstruction of justice, with prosecutors accusing him of paying off potential witnesses in his 2008 trial – at which he was acquitted – to get them to change his story.

He was also indicted in New York on charges that include racketeering, kidnapping, forced labor and the sexual exploitation of a child. Prosecutors alleged he and his employees picked out women and girls at concerts and groomed them for sexual abuse.