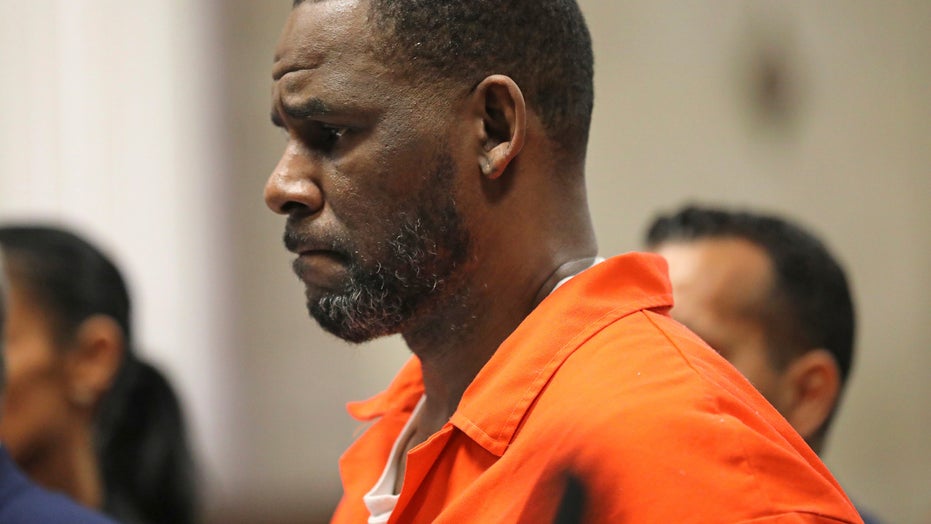 A Brooklyn judge on Tuesday denied R. Kelly’s request for release due to the coronavirus pandemic, finding that he is not among the inmates most endangered by the disease.

Kelly is being held at the Chicago Metropolitan Correctional Center, where he is awaiting trial on racketeering, sexual misconduct and other charges in three jurisdictions. On March 26, his attorneys asked that he be released, citing his age, 53, and a recent surgery as risk factors that made him susceptible to a severe bout of the illness.

“The defendant is currently in custody because of the risks that he will flee or attempt to obstruct, threaten or intimidate prospective witnesses,” Donnelly wrote. “The defendant has not explained how those risks have changed.”

R Kelly's request to be released from prison early due to coronavirus concerns has been denied. (Antonio Perez/Chicago Tribune via AP, Pool, File))

Kelly’s attorneys had asked that he be placed on home confinement at the Roosevelt Collections Loft apartment complex in Chicago. The attorneys had also complained that the prison’s new restrictions to mitigate the spread of COVID-19 have made it impossible for them to meet with Kelly and prepare for trial.

Kelly’s attorneys, Steve Greenberg and Tom Farinella, also cited a long list of other defendants who have been granted release due to the pandemic.

“This is not a request to open the doors and allow all inmates out, this is a specific request concerning a specific inmate,” they argued.

In its opposition, the government noted that MCC Chicago inmates are afforded free soap, and have the option to buy more soap from the commissary.

“Simply residing in MCC Chicago cannot be a basis for being released,” prosecutors wrote.