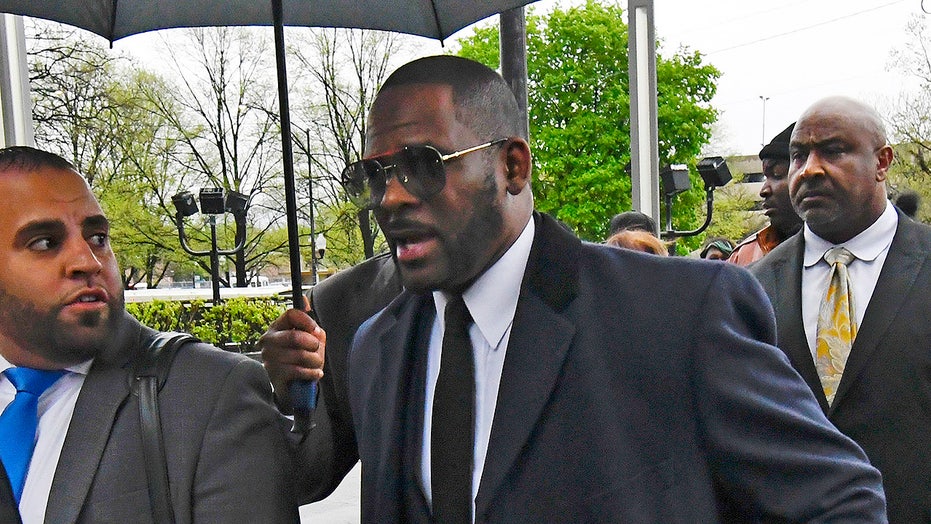 R. Kelly may soon wish he could fly.

The accused pedophile has been moved to general population in his Chicago lockup at his own request, according to prosecutors.

The “I Wish” singer was transferred out of a solitary housing unit Tuesday following an emergency motion from his attorneys saying their client had been unfairly treated behind bars because he was a celebrity.

The transfer sparked an irate letter from Chicago prosecutors, who claimed the embattled R&B legend wanted to be in solitary in the first place.

“You know, and that’s why, I was like, hmmm, too many people up on you and I done seen too many movies, you know,” the crooner allegedly said on the call.

Kelly’s defense attorneys made the emergency motion last Thursday, saying their client was getting no sunlight, no “meaningful interaction with other humans” and limited email and shower access.

But prosecutors countered by writing Tuesday that Kelly has had “three phone calls and seven social visits (not including attorney phone calls and visits)” following his July arrest, plus roomed with three different cellmates since Aug. 11.

He’s also had access to exercise three times weekly and been able to buy snacks — including a Snickers bar — from the commissary.

“Once [prison officials] could assure his safety it was time to move him,” Greenberg said. “He has been a model inmate and should be treated with an appropriate level of respect and privilege, not as if he has misbehaved.”