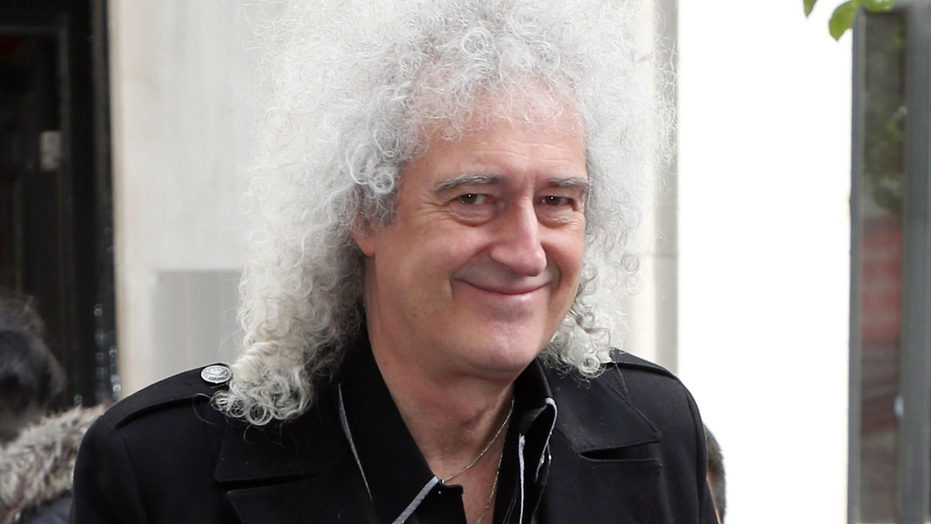 Queen guitarist Brian May is convinced that he had a heart attack in May as a result of coronavirus complications.

The rocker has tested negative for the illness although he believes he contracted it in January, making testing now obsolete.

May, 73, suffered a heart attack earlier this year and he said he was “near death.”

His wife, Anita, has since been his caretaker as he attempts to fully recover.

Brian May believes he contracted coronavirus prior to his heart attack earlier this year. (Neil Mockford/GC Images)

“It was the worst thing, the complications that came on afterward from the drugs that you have to take actually nearly killed me – much more than the heart attack,” May told the Express of his recovery.

The rocker then explained that he thought coronavirus was to blame for his health scare because he was "the fittest person on that last Queen tour we did” and "didn't tick any of the boxes to get a heart attack."

May noted that he biked every morning, didn’t smoke or eat “fatty food” and thus something underlying had to derail his health leading up to the heart attack.

"I have one theory, which is: I'm conscious that I had a pretty bad cough most of the way through that tour. And some of the time I felt pretty grim and I thought I was just feeling tired," he told the outlet.

The guitarist continued: "I think it's possible that I had the Covid virus early on in the tour of Korea, Japan and Australia in January, and got through it, but it’s thickened the blood, which apparently it does, and that could have been the trigger that gave me the heart attack."

“I thought it was too early to get it (Covid) but the evidence now seems to be that the virus was around,” May added.

The rocker has since been recovering with the aid of his wife, whom he married in 2000.

"She was incredible," he said. "She totally saved my life because I couldn't do anything and she just kind of nursed me, so I will forever be in her debt. She did an incredible job on me."

May then declared that his "heart is like 95 percent great now but there is a five percent piece of it which might need attention, so we’ll see. I'm going to take a view in three months' time."

The Queen musician has been doing a daily "heart cardio rehab program” for an hour and a half each day to exhilarate his recovery under the supervision of his wife.