There are a few things Neal McDonough refuses to do in Hollywood.

“I won’t mention the Lord’s name in vain, and then I won’t kiss another woman,” the 53-year-old told Fox News. “Sex scenes aren’t in it for me. And I think, gosh, there’s enough sex scenes out there and me being in my fifties I’m not sure if anyone wants to see me doing that stuff anyway, but it’s a comfort level.”

“I’m not very comfortable doing that,” the actor continued. “And I guess that’s probably why I play so many villainous characters, because I love acting, and I’m really good at it. It’s a God-given talent, so for me to have a career, I have to figure out creatively and smartly and wisely how I can keep doing what I do.” 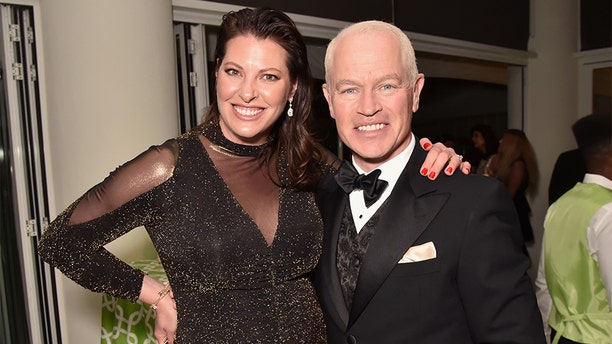 McDonough has been married to model Ruvé Robertson since 2003 and the couple shares five children. Today, the star is keeping busy appearing on Season 2 of History Channel’s “Project Blue Book,” which first premiered in 2019.

The show, which is based on a true story, explores U.S. Air Force-sponsored investigations into UFO-related phenomenon from 1947-70. Aidan Gillen from HBO’s “Game of Thrones” plays Dr. Allen Hynek, an astrophysicist who serves as a consultant to the Air Force project where he assesses reports on UFOs. McDonough stars as Gen. James Harding, an Air Force general determined to keep UFO sightings top secret.

McDonough shared that taking on the role of Harding was a no-brainer. 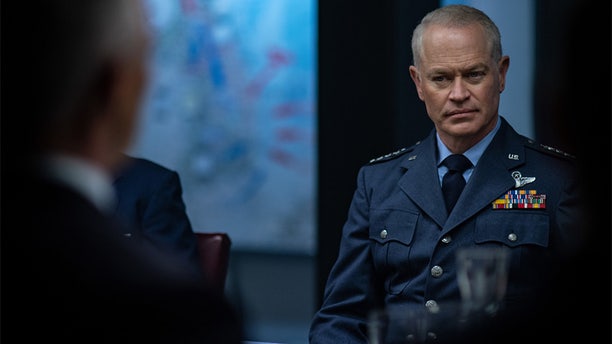 “So to be able to sit around and watch ‘Project Blue Book’ and talk about — OK, what else is out there? What’s the meaning of life? Where did time begin? Where does the universe end? All these things that my kids can now talk about, because we all sit around the TV together, watching the show.”

The devout Catholic revealed “Project Blue Book” has sparked conversations among his family about aliens — something he wouldn’t necessarily be able to do with other current shows, all while keeping the children engaged. 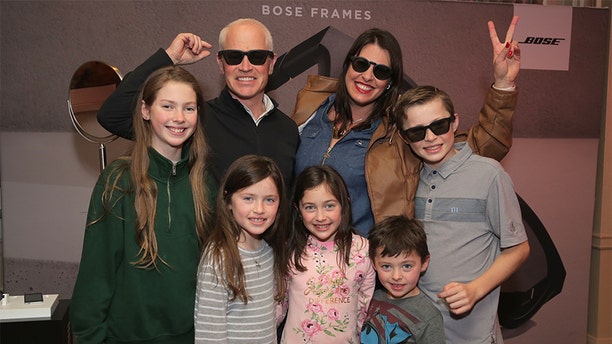 “That’s the great thing with my wife Ruvé and the kids — we get to do that,” he pointed out. “That doesn’t happen very often on television these days, because generally, the shows are either comic book shows — which I love, and I’ve been a part of… Or really adult-themed shows, kind of dark stuff. This gets us to talk about, is there something else out there and what [is] the meaning of life for all of us? And I think… to be able to do that is really wonderful. And I’m so blessed to be part of History because they’re doing an amazing job with it.”

Gillen, who starred as self-made lord and schemer Petyr “Littlefinger” Baelish in “Game of Thrones,” agreed with his co-star.

Fans of the fantasy drama still remember when Baelish met his end on the Season 7 finale. After his death sentence for treason and murder was pronounced by former ward Sansa Stark (Sophie Turner), her sister Arya (Maisie Williams) carried out the execution by slitting his throat. 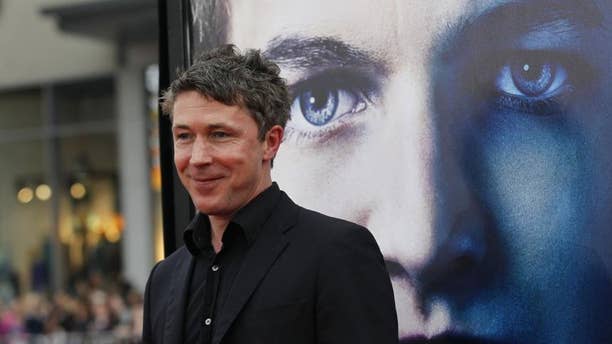 “Having played a villain in something that was quite widely seen around the world for a number of years and several other roles like that, it can kind of color your mood a little,” the 51-year-old Irish actor told Fox News. “I was kind of deliberately seeking out some kind of more lighthearted, optimistic, good character. Someone on the side of good, which I really hadn’t done for a while. So in that respect, it’s something that I went after and something that is having an effect on just my general demeanor.”

McDonough also revealed that his character’s faith is also tested in Season 2, an element he enjoyed exploring in front of cameras.

“The second season, they infused me into the character more,” said McDonough. “They made the character Catholic and coming to grips with my faith and what else is out there. [There’s] one scene that comes up, I think it’s episode three, where I’m in a confessional talking to a priest just falling apart. [The fact] that they let me do that this year on the show — what a great blessing that was.” As for his marriage off-screen, McDonough insisted it’s better than ever.

“After 20 years of marriage to my best friend, if anything, it’s gotten even tighter,” he said.

McDonough first sparked headlines in 2019 when he told Closer Weekly he wouldn’t kiss another woman on set because “these lips are meant for one woman.”

At the time, McDonough told the outlet he had no regrets ditching love scenes with his on-screen wife Nicollette Sheridan in “Desperate Housewives.” McDonough appeared in that series from 2008 until 2009. 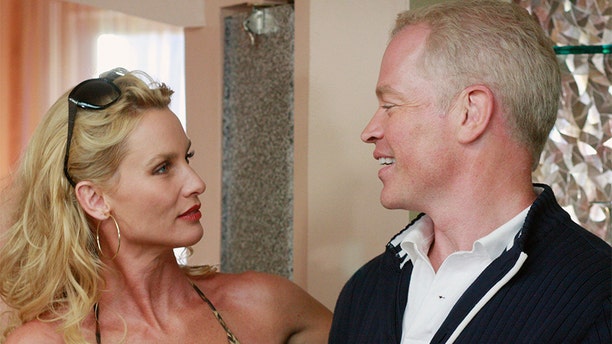 McDonough added he met his now-wife on the first night he was in England to shoot the TV mini-series “Band of Brothers” in 2001.

The pair have been together ever since. 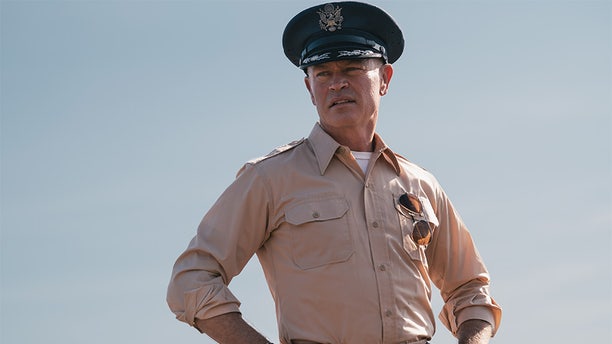 And as for his faith, McDonough said he remains fiercely devoted despite his Hollywood career.

“I am very religious,” he said. “I put God and family first, and me second. That’s what I live by.”