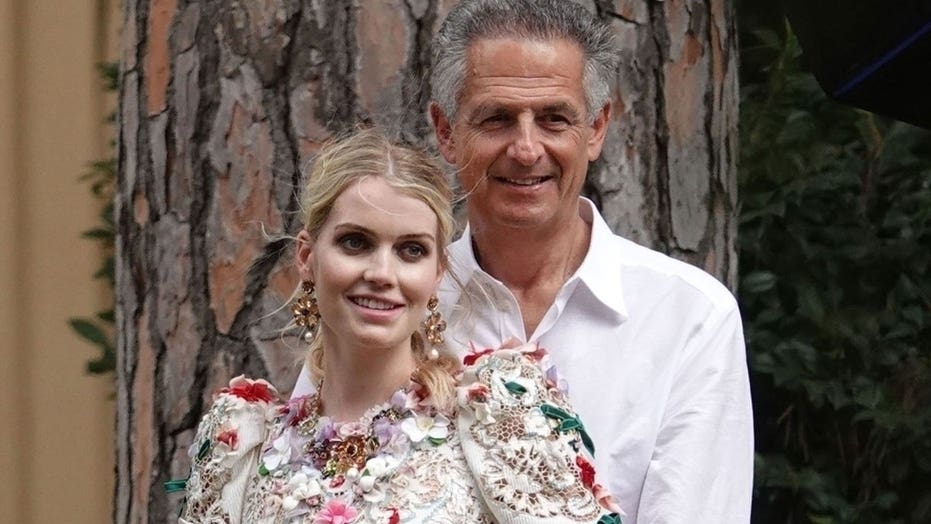 Princess Diana's niece Lady Kitty Spencer and her new husband Michael Lewis posed for a photo on Sunday, the day after the couple's wedding.

Lady Spencer wore a cream lace dress with flowers and bows on it while Lewis paired a white button-down top with khaki pants.

The couple posed during a photoshoot in Villa Aurelia park in Rome. Spencer, 30, and Lewis, 60, got married Saturday during a lavish black-tie ceremony at Villa Aldobrandini in Frascati.

Spencer and Lewis' wedding ceremony wasn't the only party the couple threw leading up to the wedding, according to the Daily Mail.

Newly married Princess Diana's niece Lady Kitty Spencer and her husband Michael Lewis pictured posing for a photo shoot at Villa Aurelia park in Rome on the day after their big wedding a lavish ceremony held at Villa Aldobrandini in Frascati.  (BACKGRID)

Lady Spencer had her first wedding-related party on July 4 as she invited her girlfriends to a "boozy hen party," or what one would call a Bachelorette party, the outlet reported. The event is held for a woman who is about to be off the dating market.

Lady Spencer and her group of girls enjoyed a sidecar tour near Florence and attended a winery tour, Daily Mail reported.

The weekend before the wedding, Spencer reportedly returned to Florence and celebrated her upcoming nuptials to Lewis with her girlfriends again. The group celebrated with a night on the town while wearing black dresses and colorful wigs, according to the outlet. 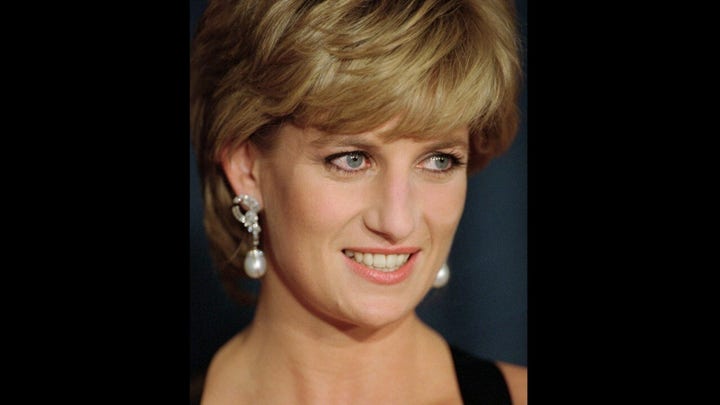 Prior to marrying Spencer, the South African furniture magnate was married to his first wife Leola. The ex-couple shares three adult children.