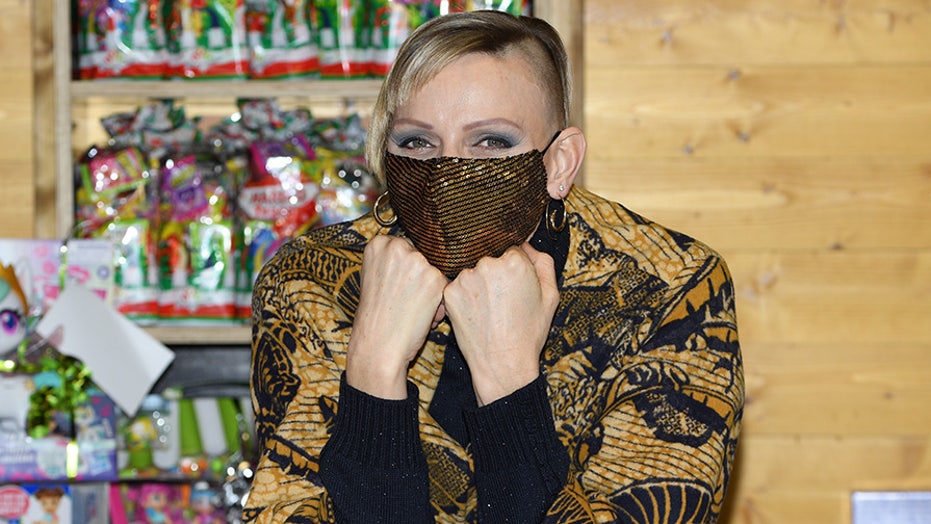 Princess Charlene of Monaco isn’t worried about your opinion concerning her ‘do.

The wife of Prince Albert caused a stir during the holidays when he debuted a "half hawk" instead of her signature blonde bob. The royal kept her daring haircut concealed with a hat while attending a boat christening but later unveiled it when it came time to hand out gifts for local children.

The 42-year-old mother of two now has her head shaved on one side and at the back of her neck.

"This haircut was my decision," the princess told French magazine Point de Vue, as reported by People magazine on Thursday.

"It seems that it has provoked all kinds of comments," she shared. "But it turns out that I wanted it for a long time. The style pleases me. That’s all."

According to the outlet, Charlene described herself as an uncommon princess and has zero plans to change for the public.

"Certainly, of all the members of royal families, I’m probably the one who has tried the most different hairstyles, and I’ll continue," said Charlene. "That’s my choice."

This isn’t the first time Charlene has faced criticism. According to the outlet, Charlene was previously branded as "distant" and "unsmiling" by the press. Therefore, she wasn’t surprised to receive such strong reactions to her latest look.

"The remarks of ‘But what is she doing?’ and ‘But it’s not royal!’ – I know these all too well," Charlene explained. "And I have nothing to say to them, except that we’re in 2021 and that in these times which are so troubling, so difficult, there are other, much more important subjects which deserve our attention."

"What counts is that Jacques and Gabriella adore seeing their mother with her new style," Charlene continued. "And that after the initial surprise wore off, [my husband] the prince understood and likes it now too."

Most recently, a new official family portrait was released featuring Charlene posing in a white Dior jumpsuit alongside Albert, 62, and their 6-year-old twins. According to the outlet, the photograph was taken in the palace late last November before Charlene shaved her head and it’s being sold for charity in Monaco.

Charlene represented her home country of South Africa at the 2000 Sydney Olympics before she married Albert, the son of late actress Grace Kelly, in 2011. They welcomed twins in 2014.