Prince Charles was jealous of Princess Diana because she upstaged him in the spotlight, says Queen Elizabeth's cousin 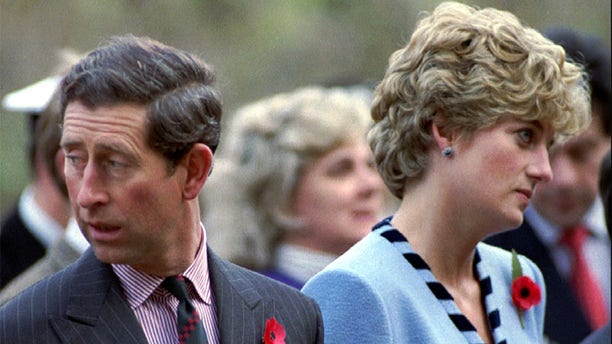 Prince Charles may be the future king of England, but it's no secret it was his late ex-wife, Princess Diana, who captivated crowds.

Soon after their July 1981 wedding, Charles realized the shy 20-year-old’s popularity was increasingly growing — whether he liked it or not. Diana quickly became one of the most photographed people in the world and her husband couldn’t help but feel overshadowed.

“[Diana] sort of metamorphosed into a very, very elegant blonde beauty,” she recalled. “They did a visit to Wales which was the beginning of, for Prince Charles, realizing, ‘They’ve come out to see my wife, they haven’t come out to see me.’” 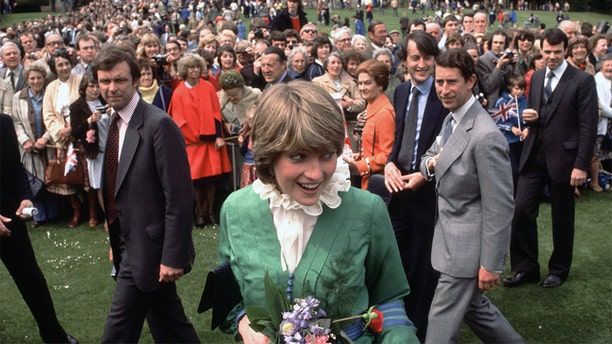 It didn't take long for Princess Diana to win over crowds, which may have made her then-husband Prince Charles uncomfortable. (Getty)

But one author claimed the now-69-year-old’s jealously didn’t end with Diana’s fame.

He even felt “isolated” from grandchildren Prince George and Princess Charlotte when his eldest son, Prince William, and wife Kate Middleton chose to spend Christmas with her parents rather than with the other royals.

Bower also alleged Charles wasn’t at ease when the couple chose to set up their home base in Norfolk, which is miles away from his Highgrove residence, to “preserve their privacy.”

“Charles saw Kate and William as the new stars and feared he’d be in trouble,” Robert Higdon, the chief executive of Charles’ charity foundation in America, told Bower. 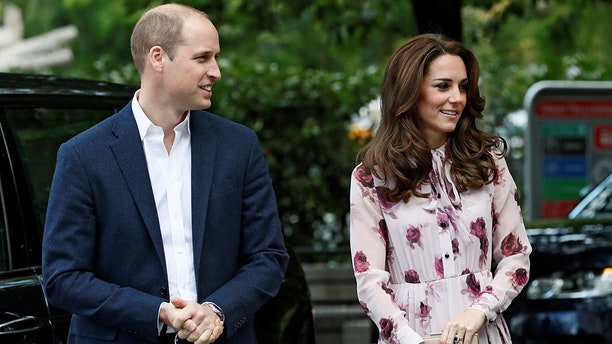 Back in 2017, Princess Diana’s biographer Andrew Morton told Fox News the late Princess of Wales was “enduring a lonely miserable life inside the palace” despite being adored by the public.

Morton added Diana quietly endured the collapsing marriage and constant attempts to fit in with the royal family because she was struggling with an eating disorder, as well as the pressures that came with a high-profile role, where every public engagement was scrutinized by the press.

Somehow, he claimed, she continued to hope things would get better with time.

However, Diana found a sense of happiness in her marriage with the birth of her two sons. The former couple welcomed Prince William in 1982, followed by Prince Harry in 1984. 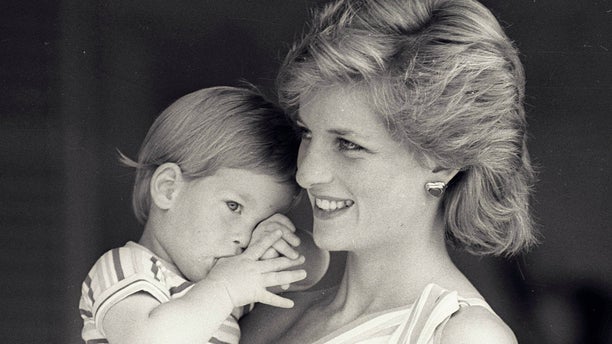 Morton claimed that while Diana was pregnant with Harry, she and Charles experienced an intimate connection, one that involved him reportedly writing love notes to his wife. But after Harry was born, the relationship soured until they finally divorced in 1996.