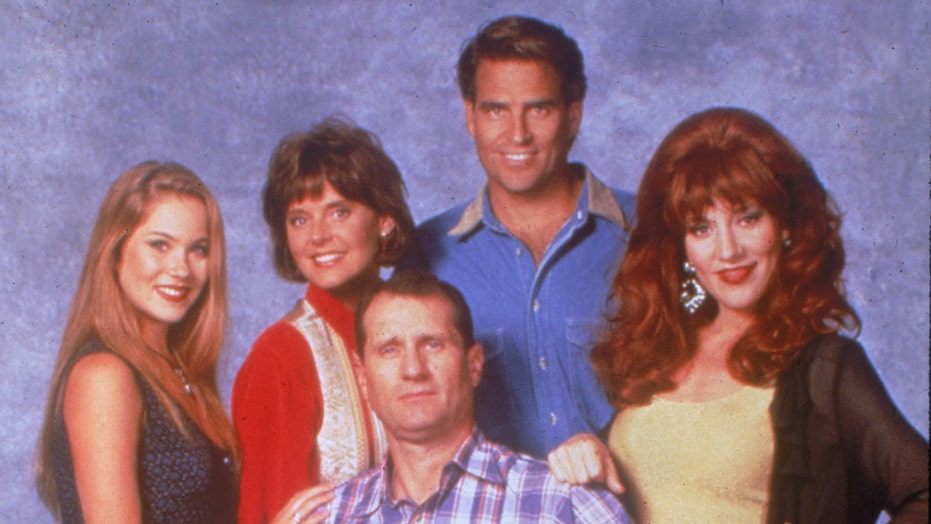 "Press Your Luck" contestant Pam Costa made headlines after appearing on the game show on Wednesday night.

Not only did she take home nearly $130,000 in winnings, but she went viral on social media for her striking resemblance to "Married... With Children" character Peggy Bundy, played by Katey Sagal in the late '80s and '90s.

The similarities between the TV character and the game show winner are striking — from the animal-print outfits to the bang-cut hairstyle, even though Pam's hair is a bit darker.

'MARRIED… WITH CHILDREN' STARS: WHERE ARE THEY NOW?

"Does anyone else think Pam on #PressYourLuck reminds you of Peggy Bundy?" wrote a user on Twitter.

"Peg Bundy is alive and well, currently the leader on Press Your Luck," wrote another.

"#PressYourLuck My imagination or does Pam look like a brunette version of Peg from "Married with Children," said someone else.

"Pam be embodying her inner Peg Bundy," joked another user.

"Married... With Children" finished its TV run on Fox in 1997. It ran for 11 seasons and Sagal was nominated for Golden Globe awards four times for her portrayal of Peggy.