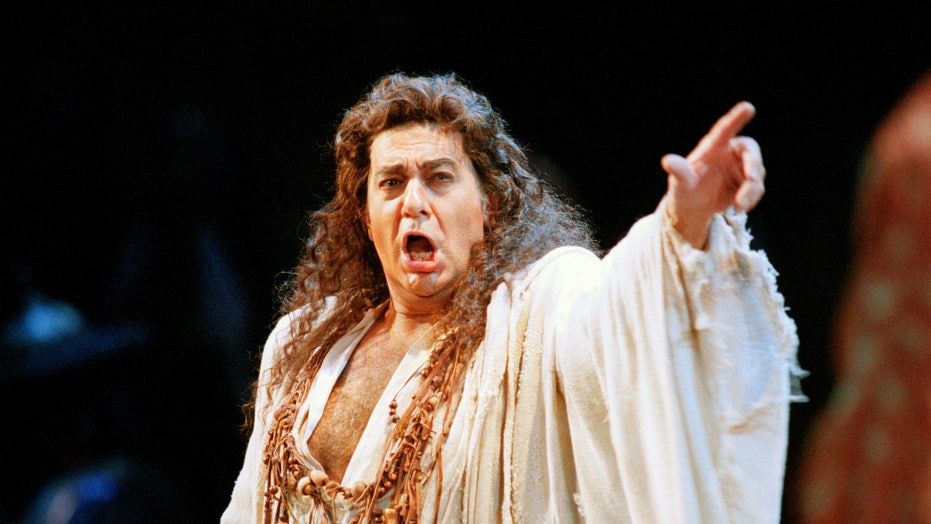 The union that represents opera performers and staff has launched its own investigation into sexual harassment allegations against superstar Placido Domingo, saying it cannot be sure that opera companies will delve into them sufficiently themselves.

The American Guild of Musical Artists said its investigation was prompted by two Associated Press stories in which multiple women accused the opera legend of sexual harassment or other inappropriate conduct.

The union sent an email to its members noting that it had asked companies that employed the 78-year old singer to fully investigate the allegations, but that the companies “have been unwilling or unable to provide AGMA with sufficient assurances about the scope and timing of their investigations, as well as whether or not the findings will be publicly disclosed or otherwise made available to the union.”

The Los Angeles Opera, where Domingo has served as general director since 2003, has hired outside counsel to conduct an investigation but has declined to disclose any details about how it will be conducted or whether the results will be made public.

It quoted Len Egert, the union’s national executive director, as saying the investigation would not be limited to conduct at a specific company or during a specific time. Egert said the investigation will “examine the systemic failures within the industry that could have allowed this conduct, if substantiated, to continue unchallenged for decades.”

Domingo’s spokeswoman has called the allegations in the AP’s stories “riddled with inconsistencies” and “in many ways, simply incorrect,” but has offered no specifics.

In AP’s initial Aug. 13 story , numerous women accused the long-married, Spanish-born superstar of sexual harassment or inappropriate, sexually charged behavior and of sometimes damaging their careers if they rejected him.

FILE - In this May 1, 2013 file photo, Placido Domingo performs Siegmund's aria in "The Valkyrie," during a pre-premiere performance, in St. Petersburg, Russia. The Spanish tenor has given a concert during nearly every single World Cup since 1990 and is gearing up for a July 11, 2014 presentation in Rio de Janeiro, just two days before the city hosts the final game. (AP Photo/Dmitry Lovetsky, File)

In a follow-up story published Thursday, singer Angela Turner Wilson told the AP that Domingo reached into her robe and forcefully grabbed her breast in a makeup room during a 1999 production at the Washington Opera, as the company was then called.

Washington National Opera issued a statement saying it was “disturbed and disheartened” by the new allegations, but did not say whether it planned to investigate them.

Other women came forward to share new stories about encounters with Domingo that they said included unwanted touching, persistent requests for private get-togethers and sudden attempts to kiss them on the lips.

Several backstage employees described for the AP how they strove to shield young women from the star as administrators looked the other way.

The union did not immediately return a call from the AP to further discuss its investigation.