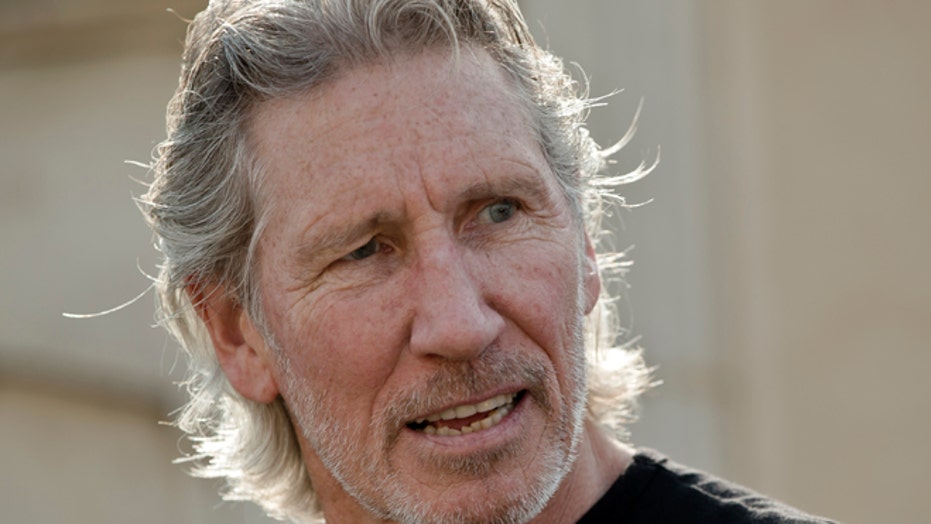 The British bassist and songwriter, who hasn't been with the band since the 1980s, spoke at a Q&A to promote his concert film, “Us + Them.” According to Rolling Stone magazine, the moderator noted that the film showed Waters’ music getting its message of “humanism” to connect with young people all over the world.

“Funnily enough, they are [connecting to that message], but unfortunately not f---ing here,” Waters shot back before singing the praises of Sanders. “Because if they were, you wouldn’t have Donald Trump as a president, you wouldn’t be having all this nonsense with the Democratic primaries, with them trying to destroy the only candidate who can possibly win against Donald Trump, Sanders.”

Waters went on to comment on what he sees as the very bleak state of the United States at the moment.

“We’re living here in a fool’s hell,” the 76-year-old rocker said. “The United States of America is not a fool’s paradise; it’s a fool’s hell. And watching [the film], it reminded me that the great battle is the battle between propaganda and love. And propaganda is winning. And sadly, the buttons of the propaganda machine are being pushed by people who are f---ing sick. These sick, sociopathic f---ers, all of them, every single one of them. Believe it or not, Donald Trump is somewhere down here, floundering around in the muddy water at the bottom of the oligarchic pool.”

He concluded his lengthy political rant by directly commenting on Trump’s character, going as far as to call him a “tyrant” and a “mass murderer.”

“And this is a man who has failed at f---ing everything in his life except becoming the biggest … tyrant and mass murderer and mass destroyer of everything that any of us might love or cherish in the whole [world], only because he has the power,” he concluded. “Unfortunately, he has his finger on the button on it, and he’s right. In ‘Pigs,’ when we put up that he has a bigger button and it works, it does. And it’s working all over the world, murdering brown people for profit.”

When the musician was complimented by the moderator for his political passion, he reportedly joked back, "Wait till you see the new show.” The line was a reference to his upcoming North America Tour, "This is Not a Drill," which was announced in January.