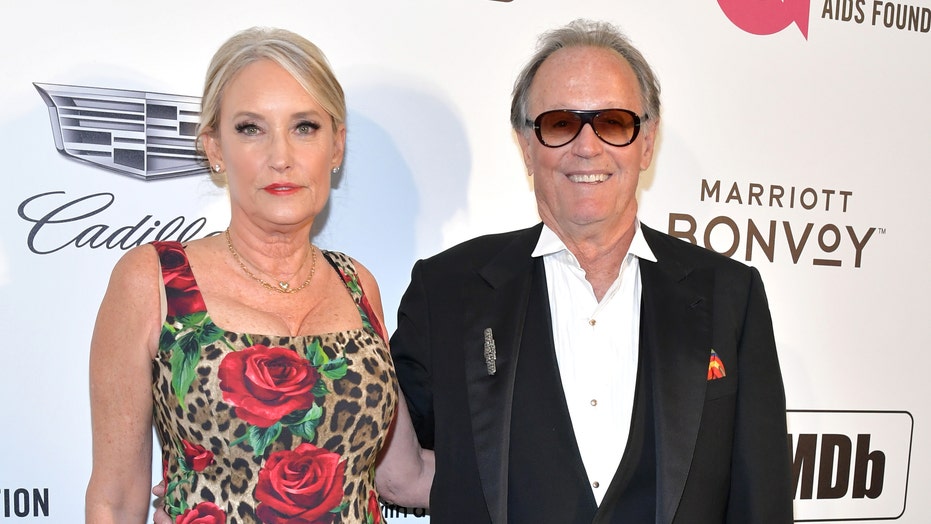 Peter Fonda died in August 2019 and now his widow, Margaret Fonda, is reportedly suing over his death.

Margaret is suing Providence Saint Joseph's Health Center in Santa Monica, Calif., and doctors who work there, alleging they negligently failed to properly consult, diagnose and treat the "Easy Rider" star, according to TMZ.

A spokesperson for the hospital told Fox News on Friday they don't comment on legal situations.

In new legal docs obtained by the celebrity news site, Margaret reportedly alleges Peter died because the hospital and doctors failed to perform certain duties. She alleges that the doctors and the hospital didn't order the proper tests, didn't advise him on the need for more frequent follow-up tests, and didn't recommend he go to other specialists to seek treatment, according to the news site, which cited legal papers.

Peter died from respiratory failure due to lung cancer. He was 79 years old.

In a statement obtained by Fox News at the time, Fonda's family said that the actor, the son of Henry Fonda and the younger brother of Jane Fonda, died at his Los Angeles home.

“In one of the saddest moments of our lives, we are not able to find the appropriate words to express the pain in our hearts. As we grieve, we ask that you respect our privacy," the family statement said.

“And, while we mourn the loss of this sweet and gracious man, we also wish for all to celebrate his indomitable spirit and love of life. In honor of Peter, please raise a glass to freedom," it concluded.