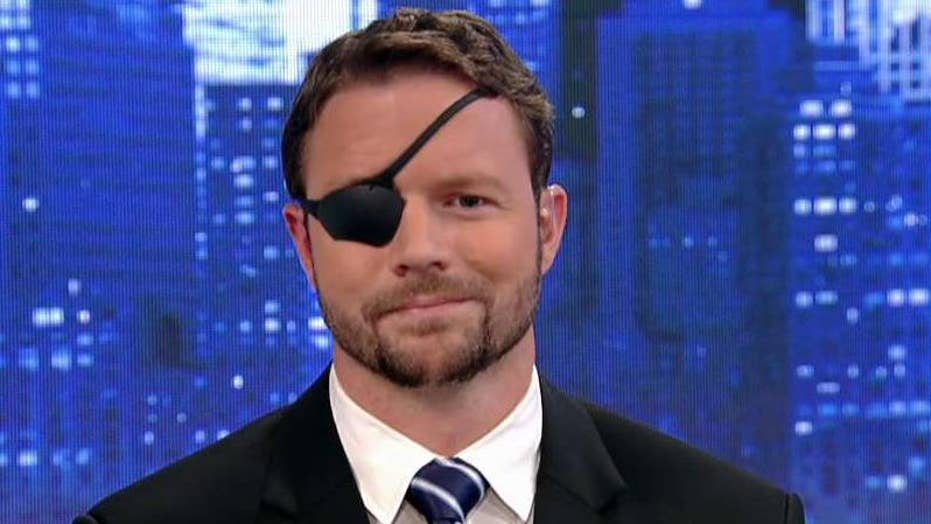 "Saturday Night Live” comedian Pete Davidson said during his recently released Netflix stand-up special that he was forced to apologize for mocking Rep. Dan Crenshaw, R-Texas., for wearing an eye patch during a November 2018 skit.

Davidson recalled the incident on his special, "Alive from New York," which was first reported by The Daily Beast.

“I got in trouble last year because I was making some jokes,” Davidson says during the special. “I didn’t think I did anything wrong. It was like words that were twisted so that a guy could be famous... So I made fun of this guy with an eye patch and then, like, I kind of got forced to apologize." 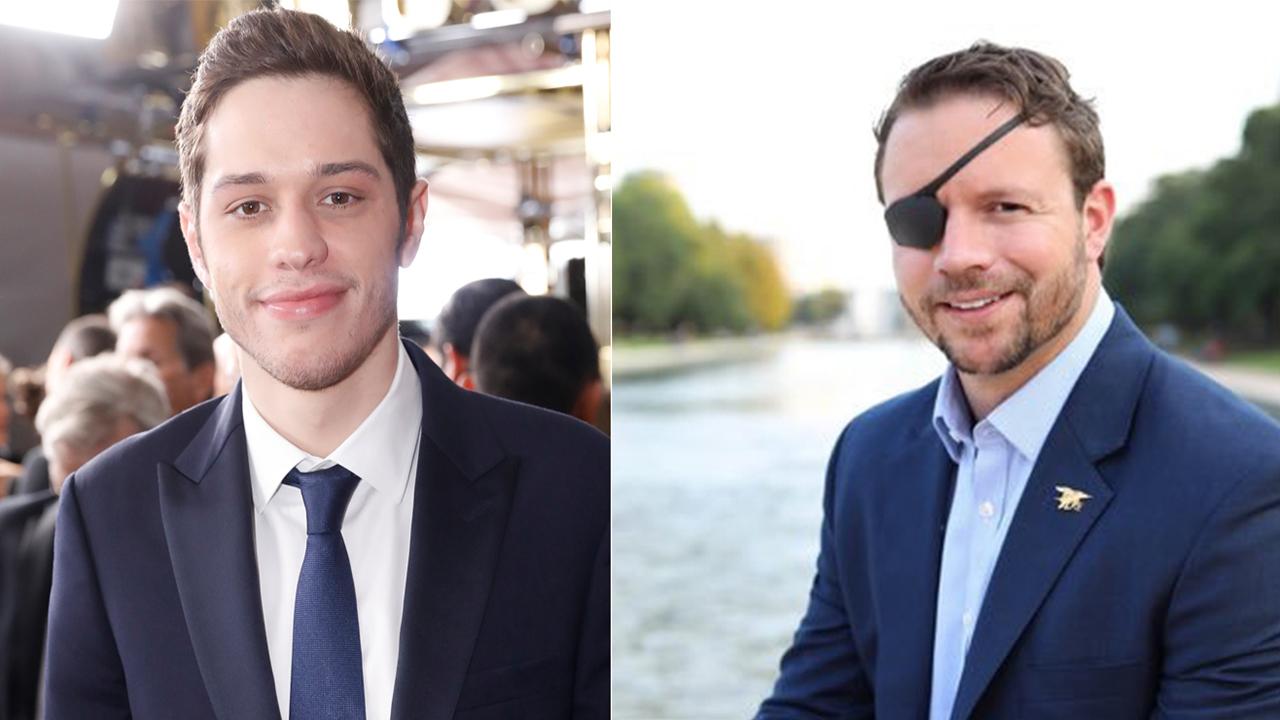 Crenshaw, a former Navy SEAL who wears an eye patch on his right eye after he was injured by an improvised explosive device (IED) in Afghanistan, was a GOP House candidate when Davidson appeared on the show's “Weekend Update” segment in 2018 to make fun of various political candidates.

After swift criticism, Davidson, 26, apologized to Crenshaw in person the following week on the show. The congressman accepted and lobbed a few jokes aimed at Davidson while appearing on the segment.

In the Netflix special, Davidson said he was pressured to apologize amid death threats aimed at him and his mother, whom he often refers to as his roommate.

"People were like, ‘You hate America!’ And I’m like, 'No, I just didn’t want to be incorrect about how he lost his f---ing eye," Davidson later adds. "Is that a crime?!'”

"My roommate thought I should apologize so that I didn’t get shot in the face,” he added.