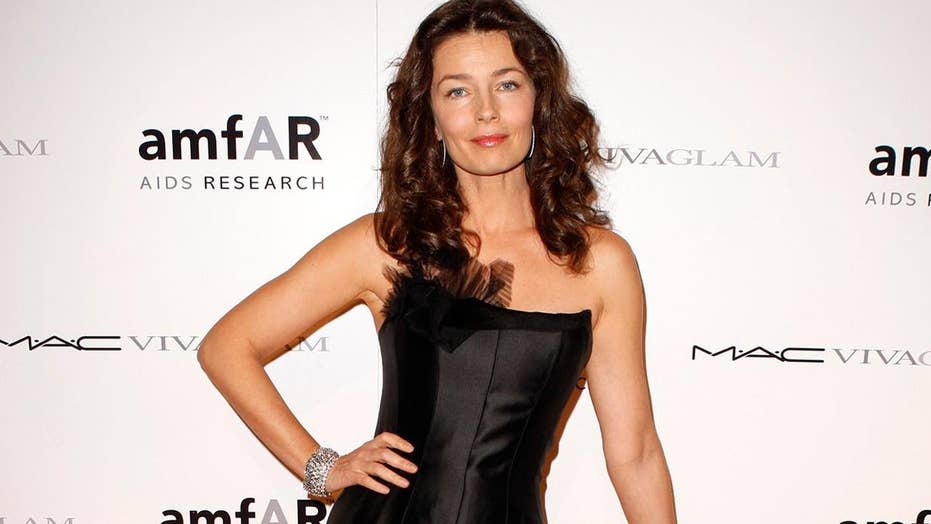 Czech-born model Paulina Porizkova called it an honor to be invited to pose topless for the 2019 Sports Illustrated Swimsuit Issue at age 53. Last year, Porizkova posed nude for the magazine and penned an 'In Her Own Words' essay for the publication in which she discussed aging.

Czech-born model Paulina Porizkova called it an honor to be invited to pose topless for the 2019 Sports Illustrated Swimsuit Issue at age 53.

Porizkova posed nude for the magazine and also penned an “In Her Own Words” essay, where she discussed aging.

In an interview with People magazine, she said for her it was “easier to be full-on nude” than to pose in a bikini.

PAULINA PORIZKOVA REVEALS LIFE AFTER SPLIT FROM THE CARS' RIC OCASEK: 'I DON'T KNOW WHAT TO MAKE OUT OF IT YET'

“A nude, to me, is a stop sign. It demands your attention. It’s like shouting. And last year’s nudity was all about empowerment, women claiming their bodies with words written on their bare skin that told the stories of who they are,” Porizkova said. “It was a political and social statement, not titillation. Posing in a bikini on a beach, that is titillation. And something far harder and more complex for a woman of nearly 54, who is being told by society her sexuality and sensuality has expired.”

The supermodel admitted that there are times she doesn't feel beautiful.

“Although I am militant about aging women still being sexy and beautiful, I don’t always feel that way,” she said. The model said she had been eating quite a few cookies before Christmas before the shoot but was “honored to be invited to break a barrier.”

Before her nude shoot, Porizkova said she last posed for Sports Illustrated in 1989, and recalled shooting for the magazine for the first time in 1983 when she was 17.

“Shooting for [Sports Illustrated] in my teens was the hardest easy job in modeling. We had to get up at 3:00 a.m. to catch sunrises. We had to do our own hair and makeup — usually in a pitch-black van on the way to a location,” Porizkova said.

She said one piece of early advice that has stayed with her came, indirectly, from fellow supermodel Christie Brinkley.

“Julie Campbell shared Christie Brinkley’s technique of turning my hips to the side and shoulders to camera, while breathing in and holding my breath,” she said. “I, to this day, tell all my girlfriends concerned with their hips (too much or too little) how to turn so they can look awesome in a bikini shot. Thanks Christie!”

Porizkova's gorgeous 53-year-old frame was pictured topless with a G-string. 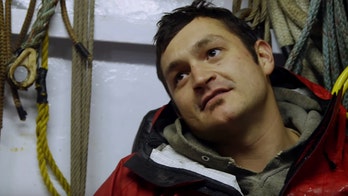