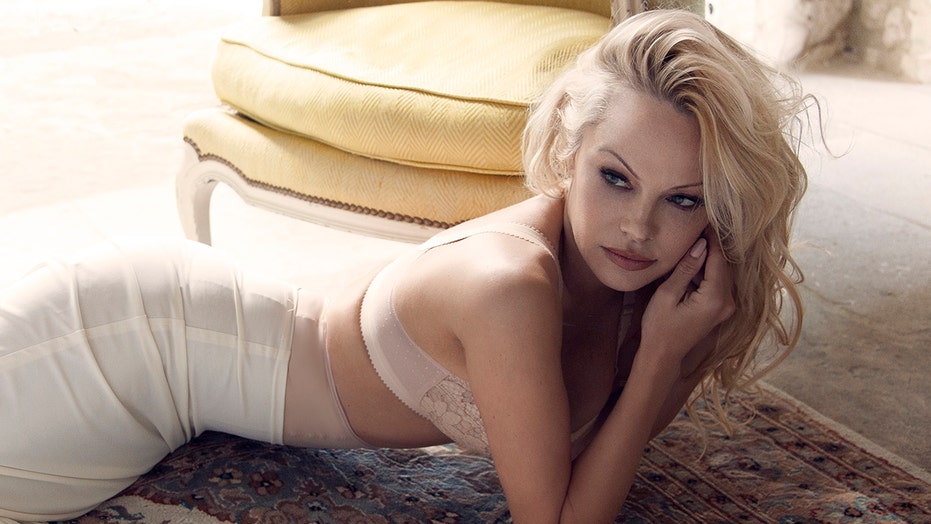 Pamela Anderson shared a throwback photo of herself nude for her birthday.

The former Playboy model laid on her stomach while she was surrounded by flowers in the photoshoot.

“Thank you for all the birthday wishes …” Anderson, 52, captioned the photo on Instagram.

The “Baywatch” alum, who was born in Canada, also shared a sultry black and white photo on Instagram for Canada Day.

“Happy [Canada] day!” the activist wrote while sprawled on a bed sipping a drink.

Anderson’s throwback pictures come a few weeks after she opened up in an interview with Fox News about whether or not she would ever return to for another Playboy photoshoot.

The model has appeared on a record-breaking 14 covers for the magazine. In 2016, she posed nude for the last time in Playboy.

“Oh gosh, wouldn't that be ridiculous?” she told Fox News.

Anderson continued: “Oh boy, I don't think so, but I've said that 10 times ago!”

The former Playmate also dished on conversations she used to have with the late founder of Playboy, Hugh Hefner.

“He'd say, 'This is the reason I made the magazine was for a girl like you. Someone who's interested in the world and art and fashion and people and music and just hungry for information and living a sexy life,'" Anderson recalled.