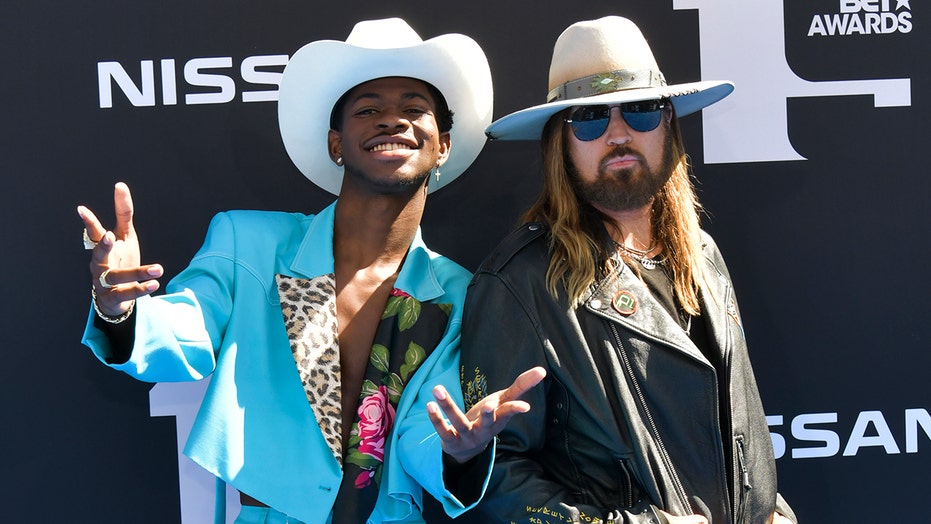 Country singer Billy Ray Cyrus revealed the one word they wouldn't let him include in his popular "Old Town Road" remix with Lil Nas X that has been on the Billboard charts for a record number of weeks at No. 1.

The "Achy Breaky Heart" singer told Taste of Country in a recent interview that he completed his lines in the song in just 10 minutes with songwriter Jocelyn "Jozzy" Donald.

But the record label had an issue with one word.

"For some reason I thought it would be funny to say, 'Baby's got a habit: diamond rings and marijuana,'" Cyrus told the radio show.

The host laughed along with Cyrus.

The suggestion of "Fendi sports bras" to replace "marijuana" worked with the father of Miley Cyrus, even though he admitted he didn't have a clue what it was.