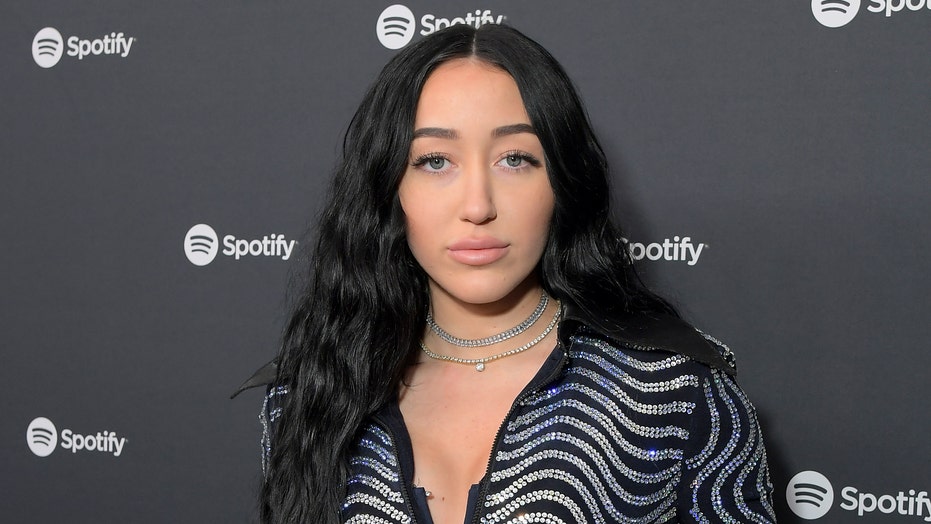 Noah Cyrus issued an apology after being called out for using a racist term on social media while defending Harry Styles for wearing a dress in a magazine photoshoot.

According to E! and Billboard, the younger sister of Miley Cyrus used a derogatory word for Black people's hair. When she was made aware of the term's history, Cyrus retracted the comment.

"I am mortified that I used a term without knowing the context and history, but I know now and I am horrified and truly sorry," the musical artist wrote Thursday on her Instagram Stories. "I will never use it again. thank you for educating me. I in no way meant to offend anyone. I am so so sorry."

Styles caused an intense debate online when he appeared on the cover of American Vogue magazine in a lace Gucci ball gown.

Many people commented that his photo shoot wasn't "manly" and criticized how he was wearing traditionally women's clothing.

“To not wear [something] because it’s females’ clothing, you shut out a whole world of great clothes,” he explained. “And I think what’s exciting about right now is you can wear what you like. It doesn’t have to be X or Y. Those lines are becoming more and more blurred.”

The Brit became the first man to cover American Vogue solo with the December issue.