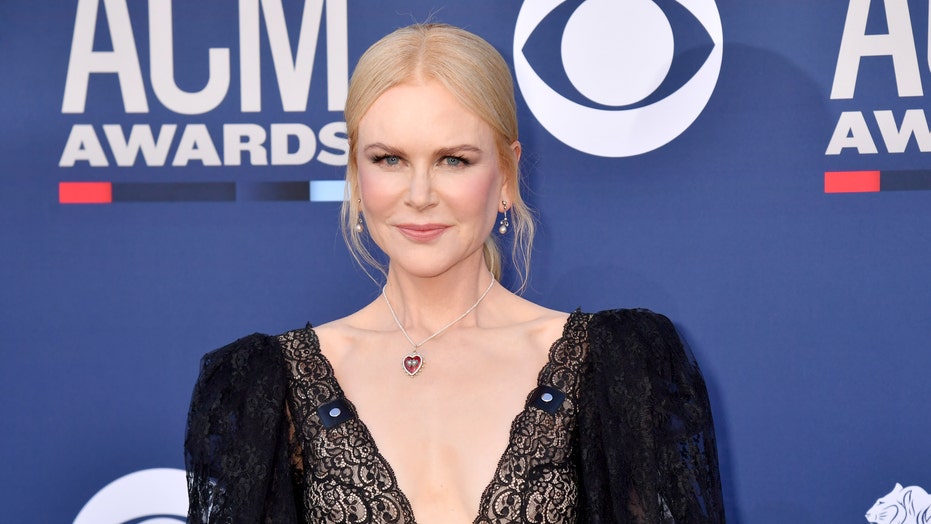 Nicole Kidman reunited with her mother after spending eight months apart due to the COVID-19 pandemic.

She shared the big moment on Instagram with a pair of photos showing the two embracing after they had appropriately quarantined themselves.

“Feels so good to be able to hug my mum! It’s been 8 months. I missed her 80th birthday but I’m here now. Love you Mumma,” Kidman, 53, captioned the pair of images.

According to People, Kidman recently returned to Australia to work on her new series, “Nine Perfect Strangers.” She, her husband, Keith Urban, and their two daughters Sunday, 12, and Faith, 9, spent the mandatory two weeks in quarantine at their home in the country’s Southern Highlands. The couple caught some backlash for being allowed to spend the quarantine at their home while other citizens haven't been so lucky.

The New South Wales Government website states: “Under the Public Health Order by the Minister for Health and Medical Research, all people returning from overseas must quarantine in a designated quarantine facility, such as a hotel.

Nicole Kidman reunited with her mom after spending eight months apart due to the coronavirus. (Jeff Kravitz/FilmMagic)

"Exemptions are rare due to the high risk of not quarantining. They are only considered where there are strong medical, health or compassionate grounds," the statement continues.

Kidman and Urban, 52, were granted special permission to return to their estate amid the coronavirus pandemic, according to The Daily Mail. A rep for Urban, however, pointed to information released by Screen NSW, an agency responsible for supporting the arts in New South Wales, about Kidman's upcoming project.

Nicole Kidman and Keith Urban returned to Australia amid the COVID-19 pandemic. (Getty)

"Executive producer Kidman and her core team have been authorized to establish an isolated production hub under full police-supervised quarantine at her Southern Highlands property to allow pre-production to continue remotely through quarantine — similar to arrangements made by governments to support football clubs to train and prepare for matches. There will be no cost to the taxpayer," a news release passed via Urban's rep partially stated at the time.