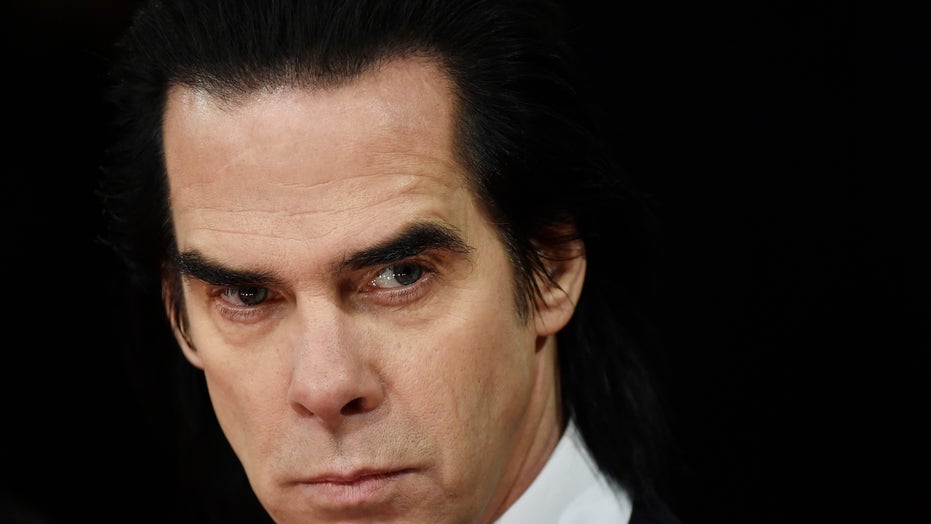 Singer Nick Cave spoke out against "cancel culture" after a fan asked for his opinion on the growing tide of political correctness.

The Bad Seeds singer pontificated on the virtues of mercy on his website, The Red Hand Files, where he invites people to ask him questions with no moderation. In his latest post, a fan in Los Angeles asked him for his thoughts on cancel culture.

The artist noted that he believes the topic boils down to the concept of mercy and notes how important it is to a “functioning and tolerant society."

“Mercy ultimately acknowledges that we are all imperfect and in doing so allows us the oxygen to breathe — to feel protected within a society, through our mutual fallibility. Without mercy a society loses its soul, and devours itself,” he writes. “Mercy allows us the ability to engage openly in free-ranging conversation — an expansion of collective discovery toward a common good. If mercy is our guide we have a safety net of mutual consideration, and we can, to quote Oscar Wilde, ‘play gracefully with ideas.’”

He went on to note that the growing tide of cancel culture, in which people’s careers and reputations are diminished sometimes due to proven bad behavior in the past and sometimes due to mere accusations, is flying in the face of the concept of mercy.

“As far as I can see, cancel culture is mercy’s antithesis,” Cave writes. “Political correctness has grown to become the unhappiest religion in the world. Its once honourable attempt to reimagine our society in a more equitable way now embodies all the worst aspects that religion has to offer (and none of the beauty) — moral certainty and self-righteousness shorn even of the capacity for redemption. It has become quite literally, bad religion run amuck.”

He concludes his lengthy response by noting that cancel culture may even have a long-term impact on art and creativity.

“Cancel culture’s refusal to engage with uncomfortable ideas has an asphyxiating effect on the creative soul of a society. Compassion is the primary experience — the heart event — out of which emerges the genius and generosity of the imagination,” he wrote. “Creativity is an act of love that can knock up against our most foundational beliefs, and in doing so brings forth fresh ways of seeing the world. This is both the function and glory of art and ideas. A force that finds its meaning in the cancellation of these difficult ideas hampers the creative spirit of a society and strikes at the complex and diverse nature of its culture.”