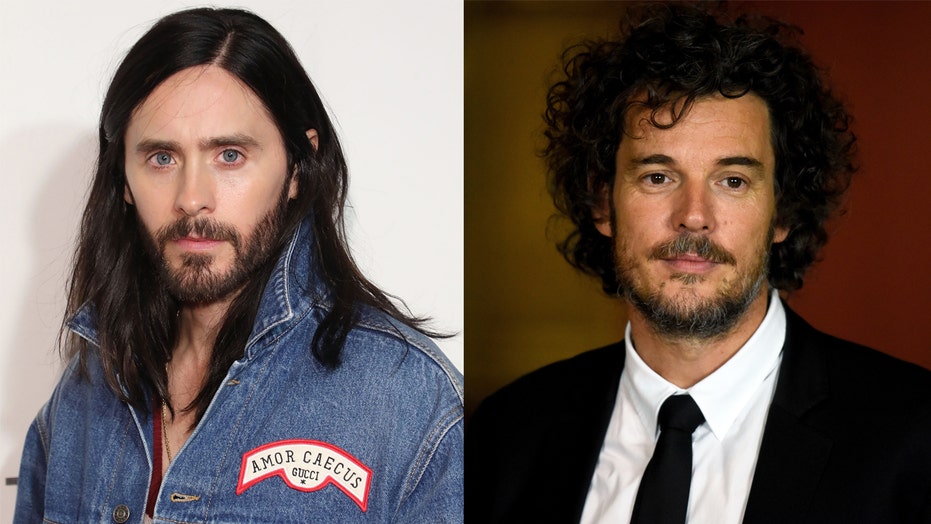 The upcoming third "Tron" movie from Disney will be directed by Garth Davis, known best for directing 2016's "Lion."

Deadline originally reported the news, announcing that Davis, 45, will tackle the film, which will not be a direct sequel to "Tron: Legacy" or its predecessor "Tron," but will instead tell its own story within the franchise.

Disney did not immediately respond to Fox News' request for comment.

Jared Leto is set to star in a new 'Tron' film. (Photo by Gregg DeGuire/FilmMagic)

"Lion" was Davis' feature directorial debut, followed by 2018's "Mary Magdalene." in 2013, he earned an Emmy nomination for directing an episode of "Top of the Lake."

The third "Tron" film is set to star Jared Leto, who will also produce with Emma Ludbrook and Justin Springer.

The latest version of the script was written by Jesse Wigutow, but the project remains in development and has yet to be officially greenlit.

Garth Davis has been tapped to helm the upcoming 'Tron' film should it be greenlit by Disney. (Photo by Don Arnold/WireImage)

"Tron" debuted in 1982 and earned a cult following in the 2000s, prompting a sequel in the form of "Tron: Legacy," starring Jeff Bridges, Olivia Wilde and Garrett Hedlund. A sequel to that film was planned, but thrown out in 2015.

Davis boarding the project is virtually the first news to come out of the project since Leto, 48, signed on in 2017.