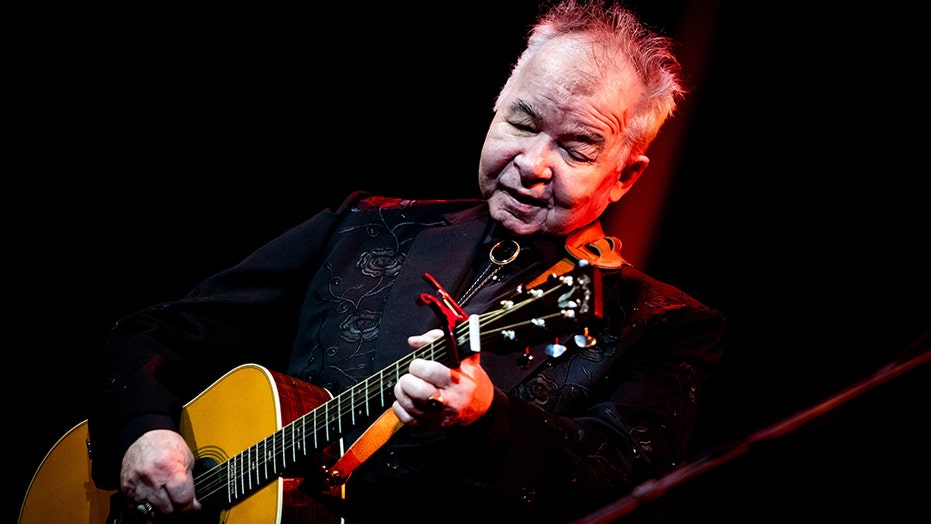 A little over a month since his death, the Recording Academy has released a new recording of John Prine's “Angel From Montgomery."

The proceeds of the late singer's song will support the MusiCares COVID-19 Relief Fund.

Prine, one of the most influential artists in folk and country music, died in April from complications associated with the coronavirus.

In a tweet on Friday, the official Twitter account for the Recording Academy wrote: "We tragically lost music legend @JohnPrineMusic to COVID-19 complications. We can honor his legacy by helping the music community through this pandemic. Donate to @MusiCares  #COVID19 Relief Fund to help creators get the assistance they need #MusiCaresForUs."

Tammy Hurt, vice chair of the Recording Academy and one of the contributors on the recording, said in a statement that Prine -- a two-time Grammy winner -- was known for his giving spirit and the new “Angel From Montgomery” recording is a tribute to honor that spirit.

On Thursday, it was announced that Prine's family and record label, Oh Boy Records, will present an online tribute titled, "Picture Show: A Tribute Celebrating John Prine" on June 11.

According to the Tennessean, the celebration plans to "feature family and friends sharing memories and songs while raising money for several charitable organizations," which includes the National Alliance on Mental Illness and Alive.