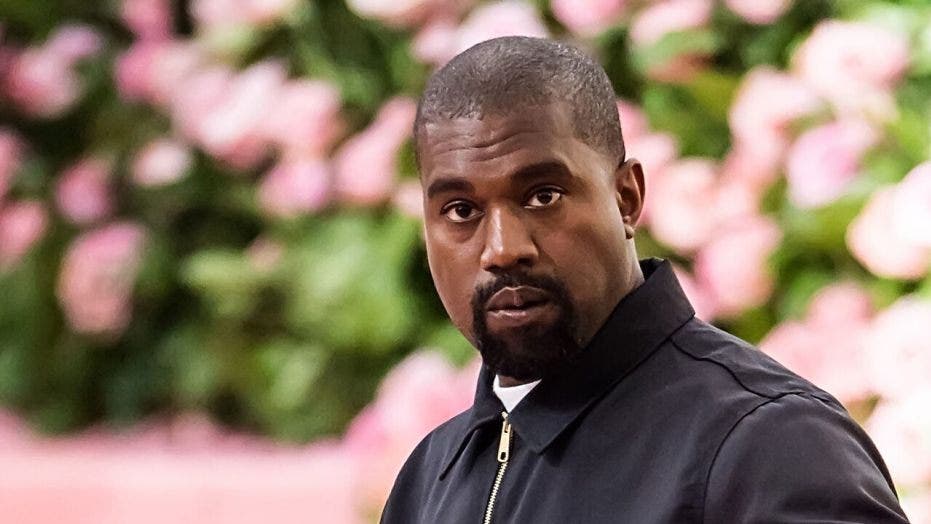 Kanye West has allowed cameras to capture his life for over two decades and now the rapper has reportedly sold a documentary to Netflix for $30 million.

According to a report in Billboard, the music mogul/fashion designer wants it to be a multi-part documentary and the directors are Clarence "Coodie" Simmons and Chike Ozah aka Coodie & Chike, who helmed West's music videos for "Through the Wire" and "Jesus Walks."

A source told the outlet that Simmons has been working with West since the '90s, capturing behind-the-scenes footage and chronicling his rise to superstardom.

The doc will reportedly detail "the rapper and producer’s rise to success and fame’s impact on him as well hip-hop’s impact on popular culture and the world’s evolving relationship with celebrity."

Kanye West has reportedly allowed filmmakers to document his life for over 20 years.  (AP Photo/Michael Wyke,File)

The project will also address personal matters such as the death of West’s mother, Donda.

"While West is not creatively involved in the production, the second source says he essentially has given his support by allowing himself to be filmed by Coodie & Chike for 21 years," another source added.

It's reported that the project will debut sometime in 2022 on the streaming service.