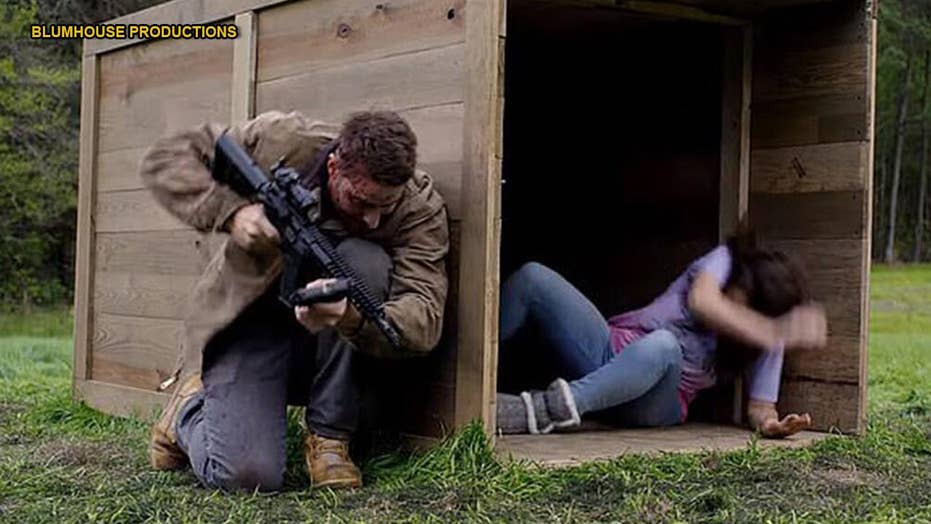 NBC Universal still plans to release the controversial movie “The Hunt” as scheduled on September 27 despite significant backlash over the film that depicts privileged vacationers hunting “deplorables” for sport.

NBC Universal executives are aware of the widespread objections to the movie's plot but have decided not to take significant action at this time.

The Hollywood Reporter reported on Tuesday that the “violent, R-rated film from producer Jason Blum's Blumhouse follows a dozen MAGA types who wake up in a clearing and realize they are being stalked for sport by elite liberals.”

According to the Hollywood trade publication, characters in the film refer to the victims as “deplorables,” which is what Hillary Clinton infamously dubbed Trump supporters during the 2016 election.

The report also noted that a character asks, "Did anyone see what our ratf--ker-in-chief just did?"

Multiple NBC Universal executives, including CEO Brian Roberts, did not immediately respond when asked for comment by Fox News.

The movie has caused outrage, with conservatives calling it everything from “political violence” to “sick murder fantasies about right-wingers.”