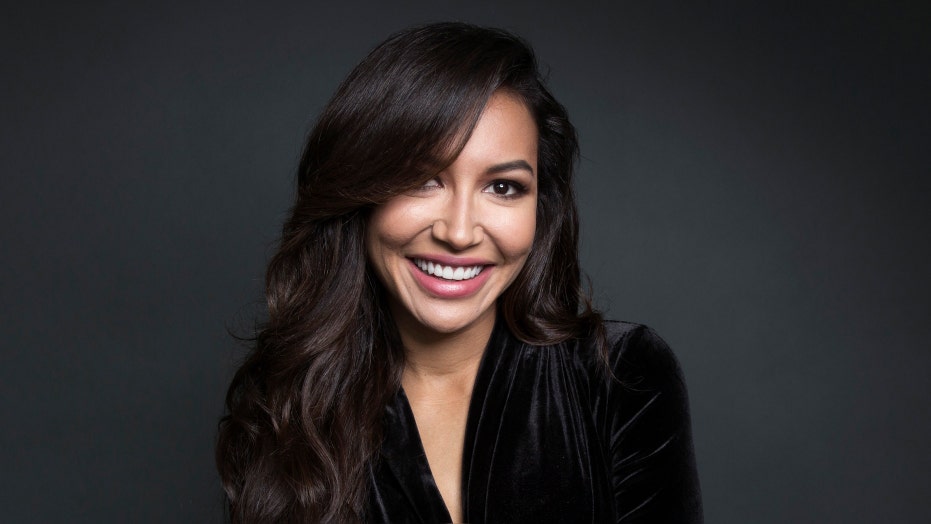 Naya Rivera’s father revealed that he advised his daughter not to leave her boat before she drowned.

The "Glee" actress died in an accidental drowning incident at Lake Piru near Los Angeles, Calif. in July 2020. Her body was discovered following an extensive five-day search after her young son, Josey, was found sleeping alone in the boat they rented after she failed to return it.

Speaking to People, George Rivera, 64, revealed that he actually spoke with Rivera the day she died when she FaceTime called him to ask for advice about boating.

"She would always bounce stuff off me," George told the outlet. "And she wanted to go swimming with Josey out in the middle of the lake."

George, who was working on remodeling his home in Knoxville, Tenn. at the time, said Naya told him the boat they rented did not have an anchor, so he cautioned her against jumping out for a swim. Being an avid boater himself, he knew that it would be difficult for her to keep the boat within a safe distance.

Naya Rivera's father revealed that he FaceTime chatted with his daughter shortly before she went missing. (AP)

George explained that the call cut out after about three minutes, leaving him with a "bad feeling" about his daughter.

Sadly, that bad feeling would prove to be correct as authorities believe Naya succumbed to exhaustion and drowned after struggling to get Josey back into the boat after they went for a swim.

"It's still pretty much a big blur of pain almost a year later," George concluded. "Things are slowly coming a little more into focus, but I don't know if I'll ever find closure from this. I miss her every day."

A native of Santa Clarita, Calif., Rivera began acting at age 4, appearing in "The Fresh Prince of Bel-Air," "Family Matters" and "The Bernie Mac Show."

The actress is best known for playing Santana Lopez on "Glee" between 2009 and 2015. Santana was a cheerleader in the musical-comedy and appeared on 113 episodes of the series. Santana was one of the many LGBTQ characters in the show.