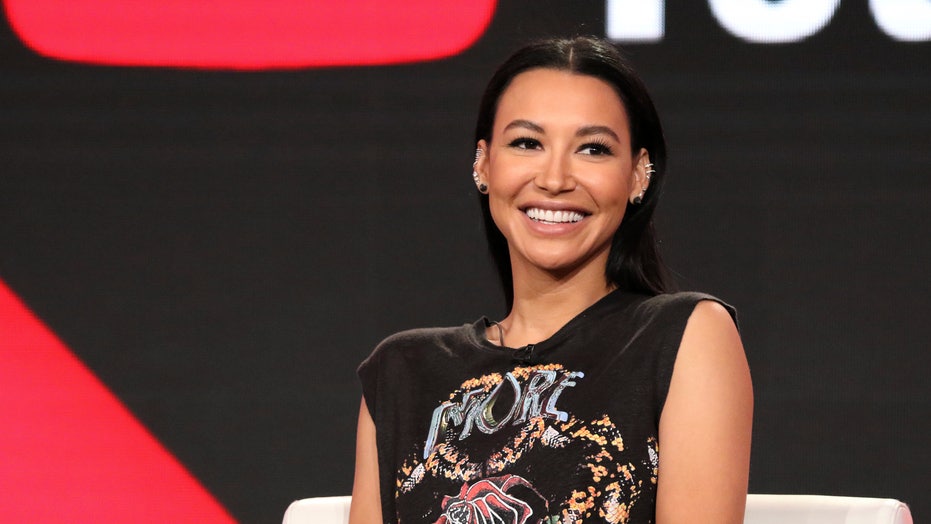 In a statement obtained by Deadline on Tuesday, the Rivera family via the late actress' manager Gladys Gonzalez, said: "We are so grateful for the outpouring of love and prayers for Naya, Josey and our family over the past week.

"While we grieve the loss of our beautiful legend, we are blessed to honor her everlasting legacy and magnetic spirit," the statement continues. "Naya was an amazing talent, but was an even greater person, mother, daughter and sister.

"Thank you to the men and women of the Ventura, Tulare, and San Luis Obispo County Sheriff’s Departments for your commitment and unwavering effort to find Naya. We extend endless gratitude and ovation to the heroine who found her. Thank you to her friends, colleagues, and fans for your continuous support.

"Heaven gained our sassy angel. We kindly request that our privacy be respected during this very difficult time," it concludes.

On Tuesday, the Ventura County Medical Examiner's Office confirmed that Rivera's cause of death was drowning, following the completion of an autopsy report. The manner of death is listed as an accident.

Rivera was the subject of a massive search effort led by the Ventura County Sheriff’s Office that lasted five days after she rented a pontoon boat with her 4-year-old son, Josey, and went missing on July 8.

Police confirmed on Monday that a body had been found at the northeast corner of Lake Piru. Hours later at a press conference, authorities said they were "confident" it was Rivera.

Rivera and her son went swimming during their excursion -- he was wearing a life jacket but she wasn’t -- and he got back into the boat but she didn’t, the sheriff’s department said.

According to Ventura County Sheriff Bill Ayub, Josey told investigators that his mother helped him get back on board the boat. He then looked back and saw her disappear into the water.

"It would be speculation to say at this point," Ayub said of what potentially could have happened. "There are a lot of currents on the lake that get up here, particularly in the afternoon. We believe it was mid-afternoon when she disappeared. The idea of perhaps being that the boat started drifting, it was unanchored, and that she mustered enough energy to get her son back onto the boat, but not enough to save herself."

The actress is perhaps best known for playing Santana Lopez on “Glee” between 2009 and 2015. Santana was a cheerleader in the musical-comedy and appeared on 113 episodes of the series. Santana was one of the many LGBTQ characters in the show.

A native of Santa Clarita, Calif., Rivera began acting at age 4, appearing in “The Fresh Prince of Bel-Air,” “Family Matters” and “The Bernie Mac Show.”

She auditioned for her role as Santana Lopez by singing Destiny’s Child’s “Emotion.” The pilot offered her no speaking lines.

Rivera played a secondary character -- the mean cheerleader with blistering put-downs -- in the show’s first season, but became a show regular in the second season as she struggled to reveal her character’s sexual identity. Many on social media credited her character for making them feel better about their own sexuality.

After the show, Rivera sought success in film and music. She made her feature film debut in 2014’s “At the Devil’s Door,” playing a woman caught in the middle of supernatural events, and released the single “Sorry” in 2013 featuring rapper Big Sean, her one-time fiance.

Rivera and husband Ryan Dorsey, whom she shared Josey with, finalized their divorce in June 2018 after nearly four years of marriage. In her 2016 memoir titled, “Sorry Not Sorry: Dreams, Mistakes, and Growing Up,” she wrote that her son was “my greatest success, and I will never do any better than him."

Naya Rivera is survived by her parents, Yolanda and George; her brother, Mychal; her sister, Nickayla; and son Josey.

Fox News' has reached out to Rivera's rep.