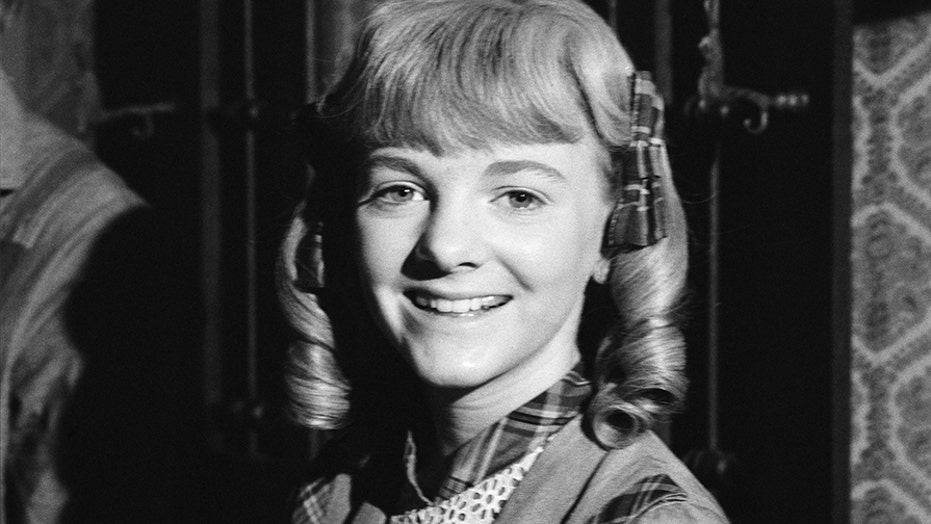 Nasty Nellie wants to comfort fans during the coronavirus pandemic.

Alison Arngrim, who played bratty Nellie Oleson on “Little House on Prairie,” is entertaining fans or “bonnetheads” practicing social distancing with live readings of the entire series of books by Laura Ingalls Wilder.

The actress reads the “Little House” books live on her Facebook page while wearing a bonnet to “comfort” viewers during the troubling coronavirus pandemic.

“I am truly overwhelmed by the response I’ve gotten from doing these readings,” the 58-year-old told Fox News. “I initially did it for me, because I found the books to be such a comfort. But the ‘Little House’ fans have certainly been there for me all these years, so it only made sense that we should reach out to each other during this frightening time.”

“Over and over again, people tell me what a comfort it is for us to be ‘together’ via the Internet, reliving the stories of Laura Ingalls Wilder,” she continued. “I’ve even heard from people who’ve ‘met’ in the comments section and are now fast friends!

"The stories are so absorbing, it’s easy to just let yourself be pulled into Laura’s world and just de-stress about everything for half an hour. And of course, it’s always inspiring to read about the bravery and resourcefulness of the Wilder family, who faced all kinds of terrible life-threatening dangers every day.

“I hope this inspires people not to suffer through this alone, to reach out to friends, family, neighbors - yes, even folks on the Internet -- and support each other any way they can,” shared Arngrim. “These are indeed terrifying times and we don’t know how long this will go on. We may have to social distance and isolate and quarantine, but we don’t really have to do it alone. We have each other.”

Arngrim said she has no qualms reading all nine books in order “a chapter or two at a time, every single day while wearing a bonnet.”

Alison Arngrim is reading to fans on her Facebook page. (Photo by Tristar Media/Getty Images)

Arngrim also shared that several other cast memories may be joining her in the next few weeks.

Back in 2017, Arngrim told Fox News that she didn’t mind being remembered as the villainous rival in the Western drama, which ran from 1974 until 1983. She pointed out that the series has kept her busy traveling to make appearances, especially in France where “Little House” has a massive following.

“When the show first stopped back in the ‘80s, I and a lot of the other actors thought people would stop talking about it… [but] it began rerunning in all the other countries. It didn’t go away, it only escalated,” said Arngrim. “I get recognized more now than I did when the show was running… There was a time in my 20s when I would say I didn’t want to be recognized as Nellie forever … but Nellie was a lot of fun to play. … Indeed, I thought I’d be sick of it, but now, it just makes me smile.”

Arngrim recalled how fans of “Little House” would come up to her and reveal how much they hated Nasty Nellie and wanted to smack her. However, one viewer made sure to leave an unforgettable impression. She described how at age 16, a mysterious person suddenly threw a cup halfway filled with orange soda on the side of her head while she was waving at the Hollywood Christmas parade.

“I was actually impressed,” said Arngrim. “I mean, how good did you have to be to make someone so angry? I won’t ever forget it. Maybe that person will finally come forward and confess.”