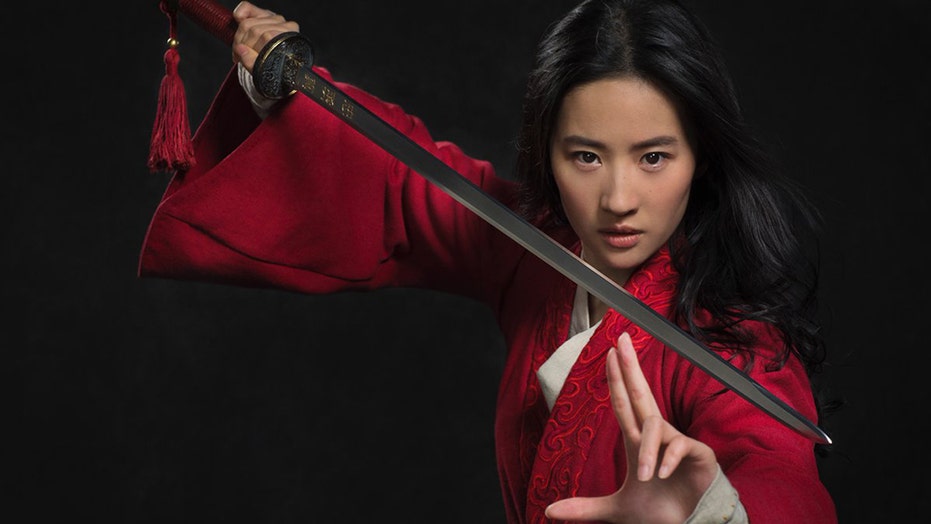 Disney is delaying the release of some of its biggest blockbusters, including “Mulan,” “Star Wars” and “Avatar,” as the coronavirus pandemic continues to wrack the globe.

“Mulan,” the live-action remake of its animated classic, has been postponed indefinitely, the company said on Thursday. It had been slated to kick off the reopening of movie theaters on Aug. 21.

“Over the last few months, it’s become clear that nothing can be set in stone when it comes to how we release films during this global health crisis, and today that means pausing our release plans for ‘Mulan’ as we assess how we can most effectively bring this film to audiences around the world,” a Disney spokesman told The Post.

The release of Disney's live-action 'Mulan' been postponed amid the coronavirus pandemic. (Stephen Tilley/Disney Enterprises, Inc.)

Disney’s move comes just days after Warner Bros. indefinitely postponed the release of its big-budget spy film, “Tenet,” which had been slated to hit theaters on August 12.

It’s also the latest gut punch to movie theater industry, which had been banking on “Mulan” to help it resume business. Earlier Thursday, AMC pushed back its reopening to  “mid-to-late August” due to the fact that there are no new movies to show until then, when “Mulan” was slated to hit the big screens.

Disney also confirmed the delay of a trove of big-budget films, shifting some of its biggest flicks like the “Avatar” and “Star Wars” franchises well into 2022.

No new release date has been announced for 'Mulan,' but Disney has released a list of various delays in film releases including 'The Personal History of David Copperfield' and 'Death on the Nile.' (Disney Enterprises, Inc.)