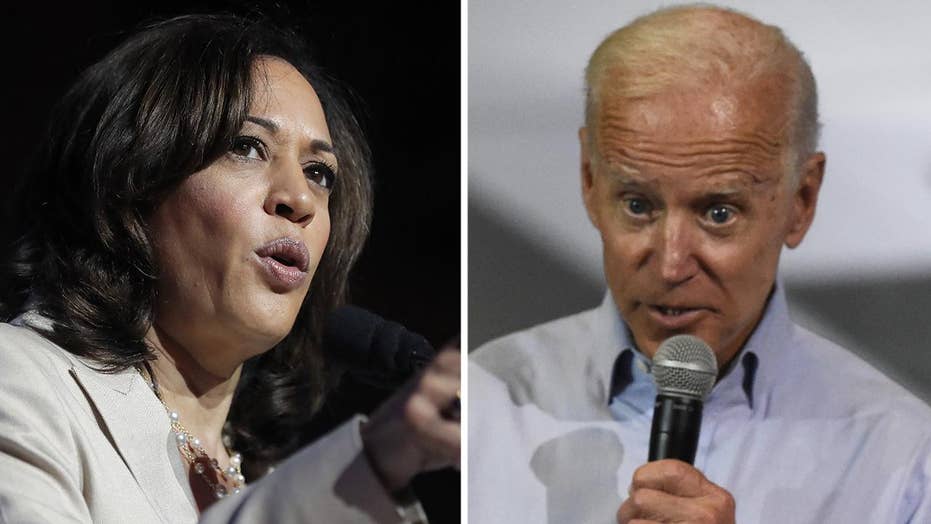 It's no surprise MSNBC is far from welcoming for Republicans, but MSNBC's Stephanie Ruhle odd question to a GOP pollster on Monday still raised eyebrows.

"There are a lot of people out there- Republicans... who would define themselves as Never Trumpers who are probably looking for someone else to vote for,” Wilson said, before turning his attention to potential alternatives for moderate Republicans in 2020.

HARRIS PRAISES BIDEN'S 'COURAGE' FOR APOLOGY, BUT SAYS THERE IS STILL 'PLENTY OF DISAGREEMENT' 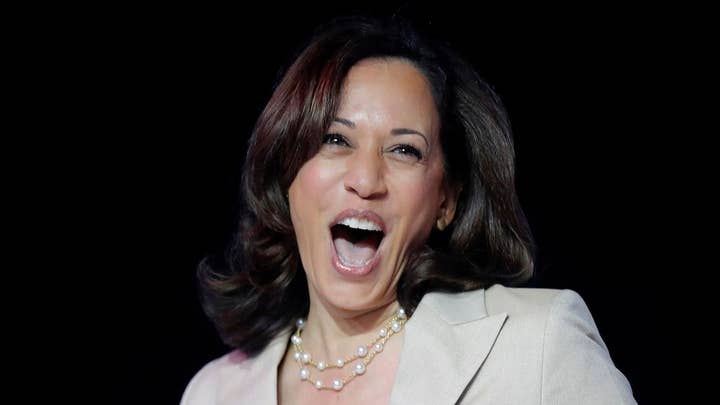 That's when the interview took an odd turn -- after Ruhle appeared to be puzzled that Wilson grouped the California senator with progressive 2020 hopefuls like Elizabeth Warren and Bernie Sanders.

“Why not a Kamala Harris?” Ruhle asked.

"In what policy?" the liberal MSNBC host pressed.  "Because it sounds like more that she's too black." 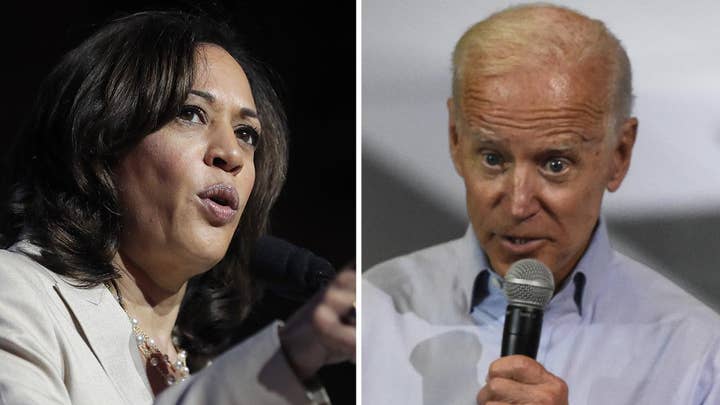 Wilson was taken aback by Ruhle's comment, calling it  "absurd" and questioned why she didn't ask of Bernie Sanders was "too old" first.

"I get with Bernie and Elizabeth Warren- I'm just trying to understand," Ruhle explained herself.

"And you really think there's that much separation idealogically between all of them?" Wilson shot back. "I mentioned them because they're the three frontrunners. That's why I brought that up for no other reason than that... To make that comparison is because of the color of her skin is really a little bit too 1960 for my taste and it’s not a fair statement.”