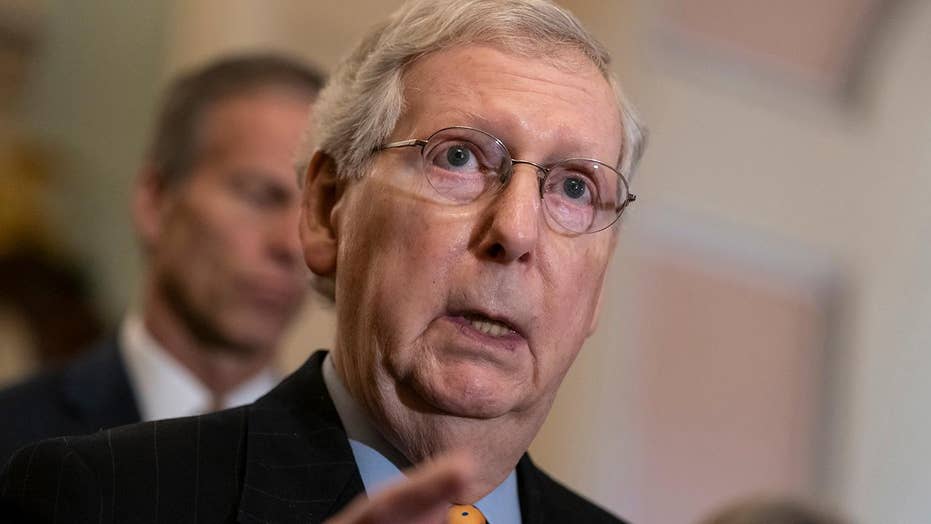 McConnell says 2020 will be a referendum on socialism

MSNBC anchor Stephanie Ruhle raised eyebrows Wednesday with a question she posed to Melinda Gates, asking if private philanthropy is enough or if the United States should revisit the idea of free-market capitalism.

She posed the question on her show "Velshi & Ruhle" to Gates, co-founder of the Bill and Melinda Gates Foundation, after Gates promoted a balance between private charity and taxing the wealthy. Ruhle seemed to worry that philanthropy could "disappear" while taxes didn't.

MCCONNELL VOWS TO BE 'GRIM REAPER' OF SOCIALIST DEM PROPOSALS

"In this society, individuals, more today than ever, have been able to amass billions of dollars in personal wealth," Ruhle said in response. "Do we need to revisit capitalism, seeing that the disparity between the rich and the poor has become so exaggerated?" she asked.

Gates maintained that while inequality shouldn't exist in the U.S., capitalism has remained the best economic system and should be tempered by taxes and regulation.

Their conversation came as a slew of more progressive Democrats have pushed policies — "Medicare for All," the "Green New Deal," free college — that many critics have described as "socialist."

Ruhle, for her part, has been pushing the question over capitalism and socialism on Twitter.

"More and more billionaires are raising concerns over the widening income inequality gap in this country. Is it sparking a capitalism crisis?" she asked on Monday.