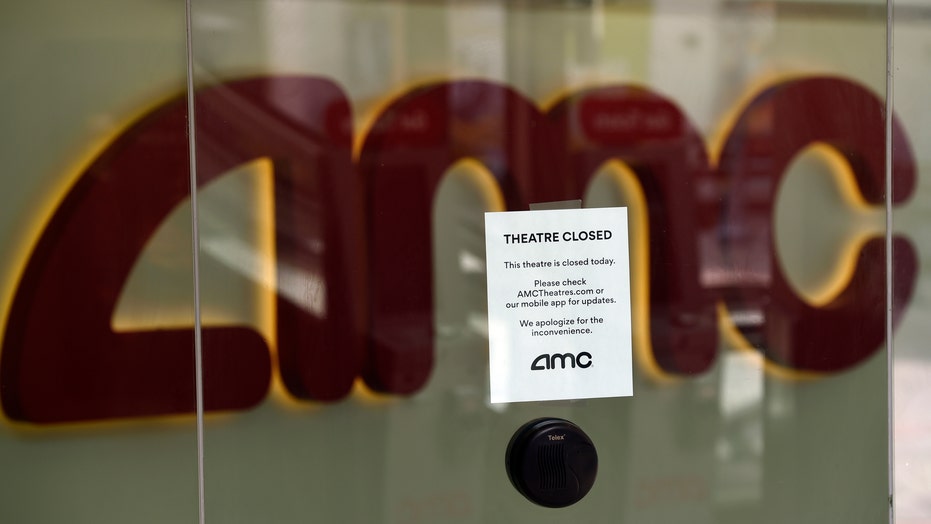 Movie theater chain AMC warned the public on Wednesday that it may never reopen because of the coronavirus pandemic.

Since March, the company has shuttered its theaters and led film studios to explore releasing more movies directly to viewers over the internet.

All of AMC's theaters are shut down through June, which means the company isn't generating any revenue. AMC said it had enough cash to reopen its theaters this summer, as it plans to do. But if it’s not allowed to reopen, it will need more money, which it may not be able to borrow.

The company said that even when local governments allow theaters to reopen, AMC may still have problems if entertainment companies delay releasing new films.

“Due to these factors, substantial doubt exists about our ability to continue as a going concern for a reasonable period of time,” AMC wrote in a regulatory filing.

And people may not want to go sit in crowded spaces because they fear the virus. AMC believes that desire for social distancing is temporary and that people will want to go to the movies again.

Apart from the pandemic and its economic aftershocks, the movie business in the U.S. and Canada has benefited from rising ticket prices, but admissions have been gradually declining since 2005. Sequels, remakes and superhero movies dominate the box office. Meanwhile, the rise of streaming services — Netflix and a growing stable of rivals — is providing new competition. 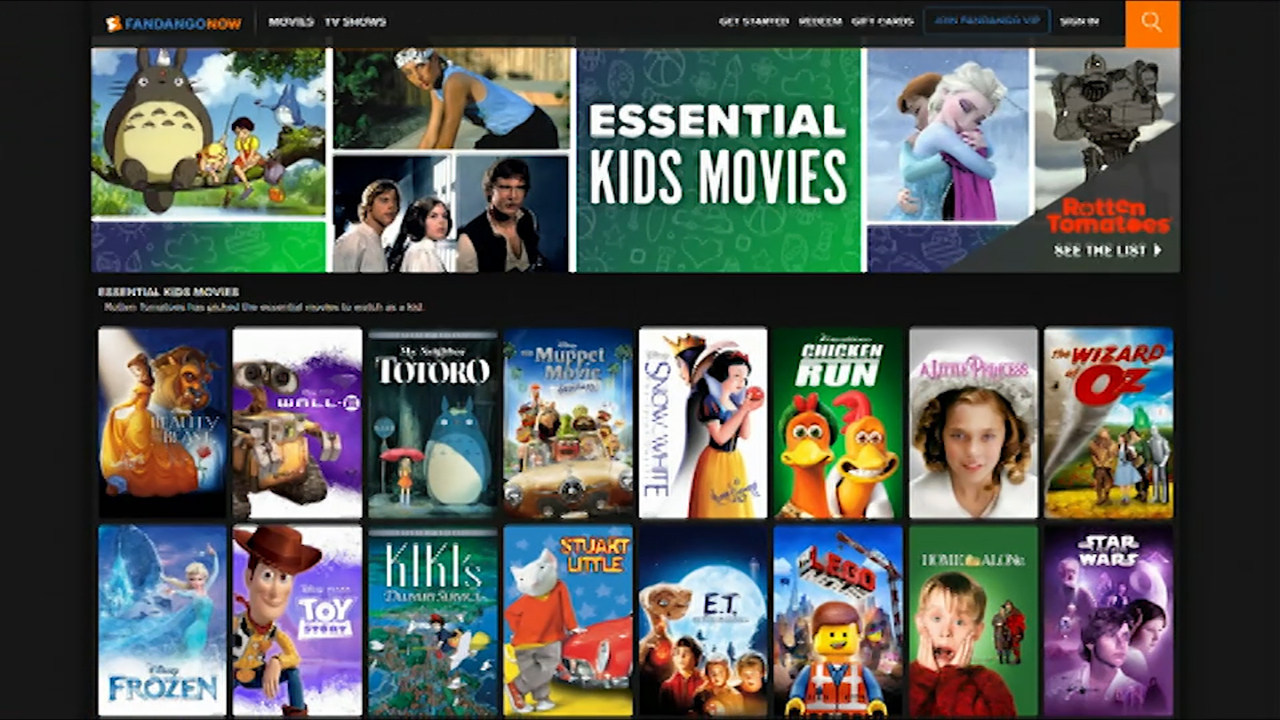 Theater chains are also concerned that film studios could push more movies straight to the streaming services that they own. Since the pandemic shut down theaters, entertainment companies have delayed most movies. But Comcast's NBCUniversal released “Trolls World Tour" on video on demand in April, triggering an angry response from the theater industry, and Disney will release “Artemis Fowl” to its streaming service, Disney Plus, in June, rather than in theaters.

AMC, a publicly traded company controlled by Chinese conglomerate Dalian Wanda, has 1,000 theaters in the U.S. and Europe. It's the largest U.S. theater chain.

Cinemark, another major movie chain, plans to begin reopening U.S. movie theaters on June 19. It said in a Wednesday filing that it believes it has enough cash to last it the rest of the year, even if its theaters remain shut.