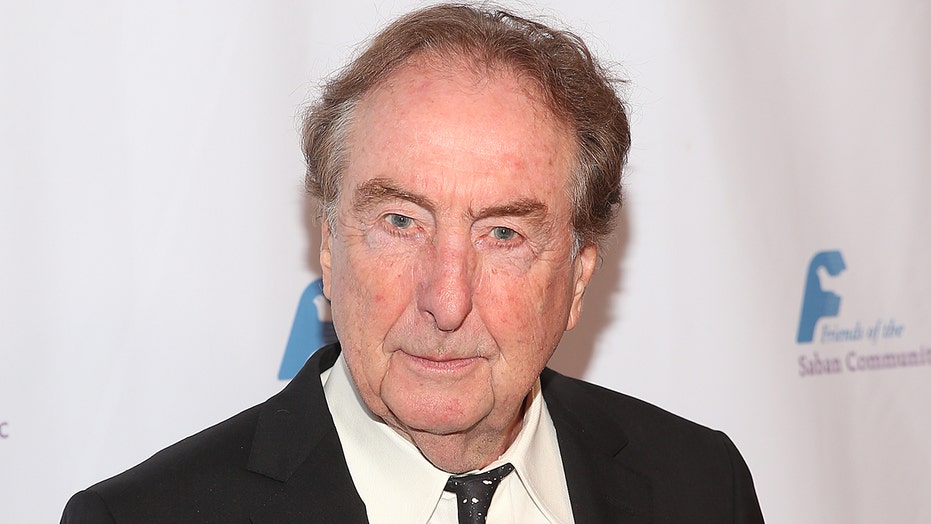 Monty Python comedian Eric Idle isn’t joking around when it comes to the coronavirus pandemic.

The official Twitter account for the comedy group encouraged fans to go to the bars while U.K. pubs and restaurants were re-opening. The tweet prompted Idle, 77, to reprimand the Monty Python social media team for “s--t advice.”

“It's time to dust off your finest attire now that pubs & restaurants are open from tomorrow,” the Monty Python Twitter account wrote on Friday along with a picture of the comedy group in Elizabethan costumes. “Which Python will be inspiring your outfit?”

Idle retweeted it and said, “Do not listen. This is s*** advice. I have nothing to do with this.”

He continued, “In the wise words of my wife. ‘What has changed?’ Nothing. There is no cure, there is no vaccine. Go out at your peril. Mingle at your own risk.”

“Just remember ‘Bring out your dead,’” he said in reference to the 1975 film “Monty Python and the Holy Grail.”

The comedian also said that the Monty Python social media managers are “good people,” but called the tweet “very mistaken.”

“Unless your pub is called The Grim Reaper you should stay home,” Idle said in another tweet.

The actor also took a jab at the U.S., which has recently seen new spikes in coronavirus diagnosis’ as a result of states re-opening plans.

“Listening to medical advice from politicians is why America is currently a raging wildfire of epidemia,” Idle wrote. “Please be safe.”