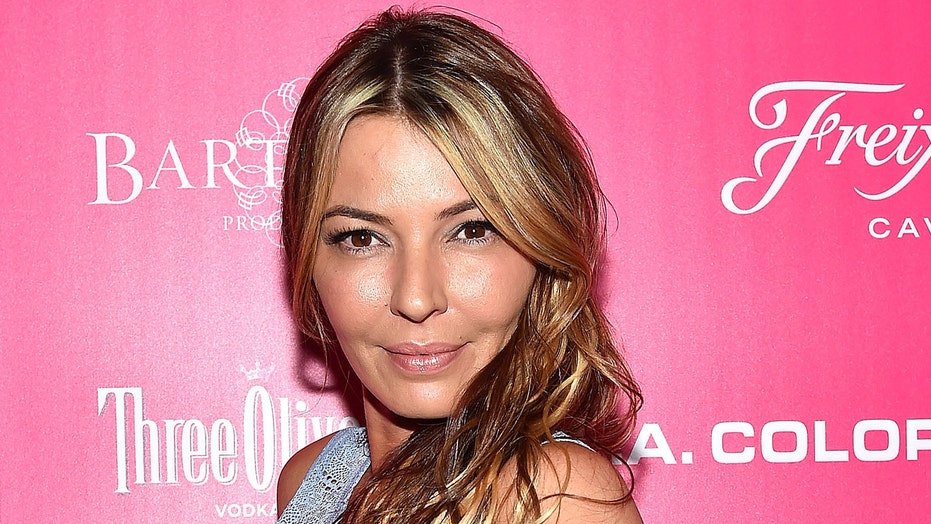 "Mob Wives" star Drita D'Avanzo has been cleared of gun and drug charges filed against her last year, according to reports.

The 43-year-old former reality star and her husband, Lee D'Avanzo, were arrested on a slew of gun and drug charges after their Staten Island, N.Y. home was raided by police back in December.

This week the couple was cleared of all state weapons and drug charges, according to Page Six.

A spokesman for the Staten Island District Attorney's Office told the outlet that Drita's charges were dropped because she had not been the target of the December search warrant.

However, the legal battle isn't over for Drita's husband. Lee was indicted last week on a felony charge of possessing a gun while being a convicted felon by the U.S. Eastern District of New York, court records viewed by Fox News confirmed.

Lee previously served time behind bars for a bank robbery.

Drita's husband was arraigned in New York on Tuesday and pleaded not guilty.

They were also booked for one count of acting in a manner injurious to a child, which has since been dropped.

Drita is best known for her role on the VH1 reality series from 2011-2016. Reps for the couple did not immediately respond to Fox News' request for comment.