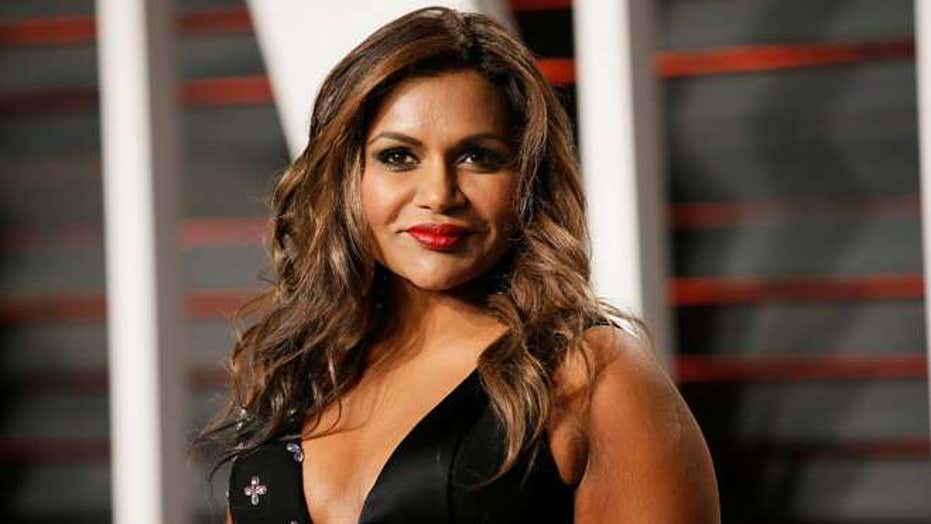 Mindy Kaling’s daughter is having no problem adjusting to the arrival of her baby brother.

The actress, writer and producer announced during a virtual appearance on “The Late Show with Stephen Colbert” on Oct. 8 that she had welcomed a son, Spencer, on Sept. 3 and a source close to the “Office” alum told Us Weekly on Friday that Kaling’s daughter Katherine is loving her new role as a big sister.

“Everything is going super well,” said the insider. “She’s so excited about being a new mom again. Katherine absolutely adores Spencer, and the adjustment to being a big sister has been smooth and easy.”

Added the insider: “Mindy is thrilled to have grown her family.”

'THE OFFICE' ALUM MINDY KALING CLAIMS SHE WAS 'DIVERSITY HIRE' FOR HIT SHOW: I WAS 'EMBARRASSED BY IT'

Kaling gave birth to her daughter Katherine in late 2017 and just like Spencer, the father's identity is not publically known.

Kaling told the New York Times she’s in no rush to reveal her children’s paternity to the public.

"My feeling is that until I speak to my daughter about that, I’m not going to talk to anyone else about it," she said.

The star also talked about balancing motherhood with work, as she's not just an actress, but also a writer and producer.

Kaling gave birth to her daughter Katherine in late 2017 and just like Spencer, the father's identity is not publically known. (Reuters)

"I am someone who loves work. That will never change. But the kind of work that I do has changed. When I did the first season of 'The Mindy Project' at Hulu, they were like, 'You could do as many episodes in a season as you want.' And I was like, 'Can we do the maximum?'" she recalled.

"But waking up at 5 o’clock in the morning to do 26 episodes of TV is not something that I’m going to do again. Right now I’m surprised at how much I enjoy being a mom."