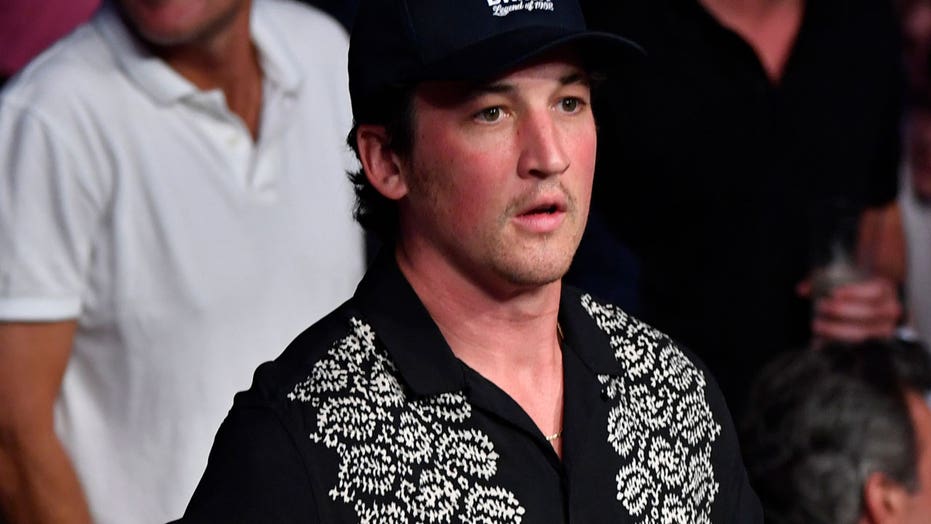 Actor Miles Teller tested positive for COVID-19 after refusing to get the vaccine. His actions caused his upcoming series, "The Offer," to shut down production.

According to the Daily Mail, a source revealed that the Paramount Plus miniseries about filming "The Godfather" was shut down on Aug. 29 after a crew member tested positive.

The insider said the production member was the "Whiplash" star, 34, himself.

"Miles Teller is not vaccinated. He wouldn’t even get the test," the source said. "Now he’s brought the virus to the set and the whole set had to shut down."

Miles Teller tested positive for coronavirus recently, shutting down production for the upcoming film ‘The Offer.’ The movie is about  (Photo by Jeff Bottari/Zuffa LLC via Getty Images)

However, Teller’s publicist Lauren Hozempa stated to the Daily Mail, "Your facts are incorrect," but refused to explain further.

"Out of an abundance of caution, we have temporarily halted production. We will continue to follow all safety protocols and monitor the situation closely," a rep for Paramount Television Studios said.

Teller is set to play Albert S. Ruddy, the producer behind the 1972 mob film. Teller is also credited as a producer on the 10-episode miniseries. Matthew Goode, Giovanni Ribisi, Colin Hanks and Dan Fogler are also set to star on the show.

Other productions forced to shut down in the midst of the COVID-19 pandemic after crew members tested positive for the virus include HBO’s "Westworld" and FX’s "American Horror Story."

"The Godfather" is considered one of the greatest films ever made in Hollywood and was directed by Francis Ford Coppola and adapted from Mario Puzo’s best-selling novel of the same name. The film spawned off two sequels and starred Marlon Brando, Al Pacino, James Caan, John Cazale, Robert Duvall, Diane Keaton and Talia Shire.

Page Six reached out to Teller’s reps for comment.