Mike Nichols once claimed he witnessed history in the making, at least according to a new book.

“Life isn’t everything: Mike Nichols, as remembered by 150 of his closest friends,” is a new oral history of the Hollywood filmmaker behind “The Graduate” and “Working Girl,” among other classics, People magazine reported on Wednesday. It highlights “candid conversations with his closest friends in show business and the arts” including Dustin Hoffman, Meryl Streep and Lorne Michaels, to name just a few.

Nichols, still hailed as one of America’s most celebrated directors, died in 2014 at age 83 from a cardiac arrest. He was married to ABC broadcaster Diane Sawyer from 1988 until his death. 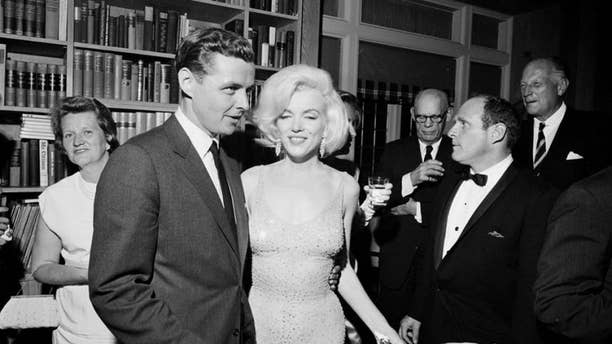 “When Marilyn sang ‘Happy Birthday’ to Jack Kennedy in the famous dress she had to be sewn into, the sequined Jean Louis gown, Mike was there that night,” Dowd told authors Ash Carter and Sam Kashner.

“He told me, ‘I was standing right behind Marilyn, completely invisible, when she sang ‘Happy Birthday, Mr. President,’ and indeed, the corny thing happened,’” Dowd continued. “’Her dress split for my benefit, and there was Marilyn, and yes, indeed, she didn’t wear any underwear.’”

The actress purchased the risqué Jean Louis gown for $5,000, CT Post previously reported. The dress was so curve-hugging, Monroe decided to forego a bra as well as underwear. The dress, bedecked in 4,000 rhinestones, also had an 18-inch slit in the back to give some wiggle room for Monroe to walk in it.

In 2016, it was sold for $4.8 million at auction by Ripley’s Believe It or Not with the intention of displaying it at one of their museums, The Guardian reported. 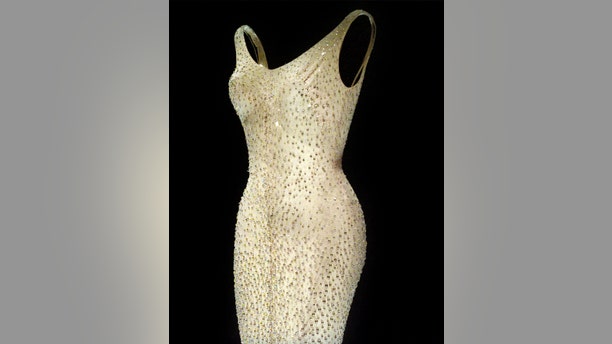 During his research, the author arranged an interview with Curtice Taylor, the son of the film’s producer, Frank Taylor. It was then that the 71-year-old revealed the sought-after footage has been stored away in a filing cabinet since his father died in 1999 at age 83. 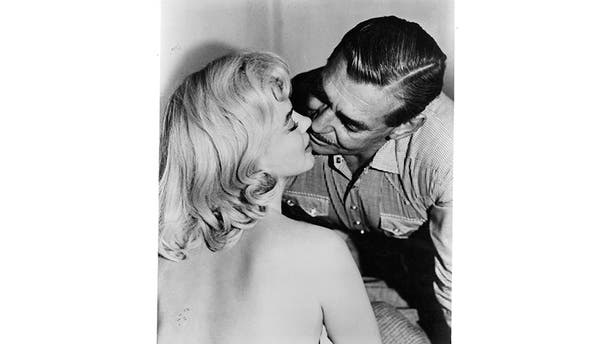 “[Curtice Taylor] was a child when ‘The Misfits’ was being made, and he was on the set,” Casillo told Fox News. “He knew Marilyn a little bit… So I was interviewing him about that. While we were talking, he just mentioned casually that he had the famous nude scene that people thought was destroyed, which was long speculated about.

“He just said it so casually, I don’t think he realized what it was… I knew it was something special, and I just was really excited about it. It was one of the things that I was unable to uncover for the book.”

“The Misfits,” which was written by Monroe’s then-husband, playwright Arthur Miller, told the story of a divorcee who falls for an over-the-hill cowboy who is struggling to maintain his lifestyle. The love scene called for Monroe to be in bed as Clark Gable walks into the bedroom to kiss her. But the actress had an idea to heat things up. 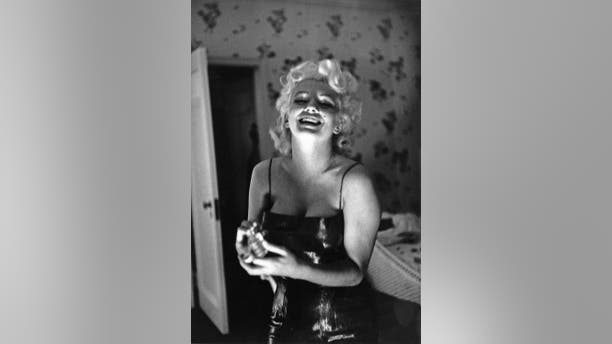 Actress Marilyn Monroe gets ready to go see the play "Cat On A Hot Tin Roof" playfully applying her makeup and Chanel No. 5 Perfume on March 24, 1955, at the Ambassador Hotel in New York City, New York. (Photo by Ed Feingersh/Michael Ochs Archives/Getty Images))

However, Huston was not swayed by a naked Monroe. Despite Miller, Taylor and Gable insisting that Monroe’s take would break new ground for the film, Huston felt it was too distracting. The scene ended up on the cutting room floor.

“The movie was being made in 1960,” pointed out Casillo. “It would have ushered in everything that was going to happen in the late ‘60s with nudity, and the fall of censorship.

"But John Huston … had the final say. He decided not to keep the scene in. He used a different take. The producer, Frank Taylor, thought that it was so groundbreaking and extraordinary that a major mainstream actress would do that, he saved it.”

Casillo added that Curtice is being “very, very cautious” with the footage, which is in mint condition and includes sound. Taylor, who was still hopeful the scene would make the final cut, had it fully edited and prepped for viewing.

MARILYN MONROE AND PHOTOGRAPHER MILTON H. GREENE 'KNOWINGLY JUMPED OFF THE CLIFF TOGETHER' DURING TUMULTUOUS YEAR 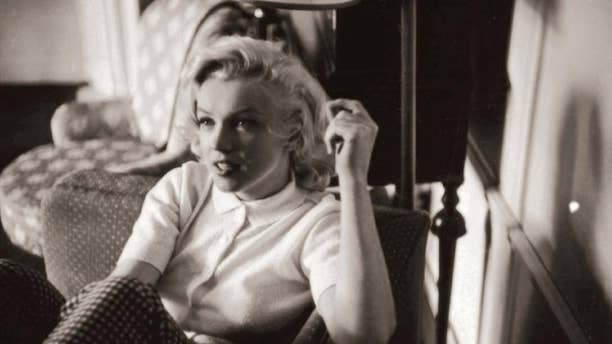 Marilyn Monroe, or Norma Jeane Baker as she was known at the time, entered Van Nuys High School in 1941. Less than two years later, she left school altogether to marry her first husband. (Reuters)

“We don’t know for sure if it will ever be released,” admitted Casillo. “But with the amount of interest in Marilyn Monroe… I can’t say how, where or when, but it will not be kept under wraps forever. Somehow, someway, this will be seen.”