A royal expert said that Meghan Markle and Prince Harry’s decision not to give their firstborn son a royal title may have been the public’s first clue about their plans to step away from the royal family.

The couple announced last week that they would “step back” from their duties as senior royals in order to be financially independent and split their time between the United Kingdom and North America. However, the editor of Majesty Magazine, Joe Little, believes that those paying attention could have seen this coming as early as May 2019, when baby Archie was born.

“The fact Archie isn’t Earl of Dumbarton or styled HRH makes me wonder whether this wasn’t already part of a wider masterplan,” he told Express, referencing the possible titles that baby Archie could have had. 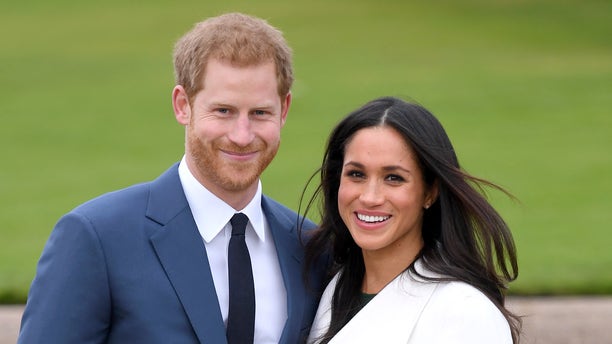 Prince Harry and Meghan Markle announced their plans to step back from their royal duties in 2020. (Karwai Tang/WireImage)

The couple named him Archie Harrison Mountbatten-Windsor, despite him being eligible to become the Earl of Dumbarton, in the hopes of giving their child a chance to live a normal life outside the confines and restrictions of having a royal title.

“I think most people were expecting the baby to take on the title of earl, but Harry and Meghan have chosen to forgo all titles in an effort to give their child as normal of a life as possible. He is eligible legally to become an earl, but they’ve chosen not to use that,” royal commentator Victoria Arbiter told Fox News at the time.

Archie’s cousins,  Princes George and Louis, as well as Princess Charlotte, were given titles of prince and princess because they are the children of Prince William, who is the son of Charles, the Prince of Wales, the first heir to the throne. 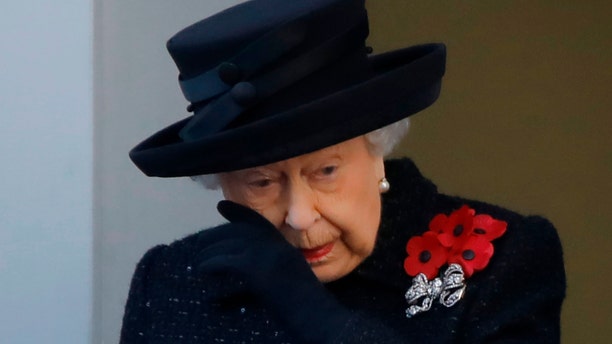 The queen commented on the Duke and Duchess of Sussex’s historic announcement Monday following a summit she called of the senior royal members of the family. In it, she expressed both her support of their decision as well as her disappointment that they’ve chosen to distance their family from the monarchy.

“Today my family had very constructive discussions on the future of my grandson and his family,” the reigning monarch shared in a statement. “My family and I are entirely supportive of Harry and Meghan’s desire to create a new life as a young family. Although we would have preferred them to remain full-time working Members of the Royal Family, we respect and understand their wish to live a more independent life as a family while remaining a valued part of my family.”

Although they haven't commented directly on the timing of their announcement, updates to their website that outlined some logistics of their decision indicate that the Duke and Duchess of Sussex were preparing this move for a long time.