Meghan Markle's father is claiming he once lied in an interview about his daughter and Prince Harry to help their image.

In a 90-minute documentary aired by the U.K.'s CBS Channel 5 on Wednesday, Thomas Markle, 75, detailed Meghan's childhood in Los Angeles, Calif., her rise to fame in the acting industry and the role Prince Harry has really played on their estrangement. He also confessed he once lied about her and Prince Harry to "Good Morning Britain" host Piers Morgan when he was interviewed after he missed their royal wedding. 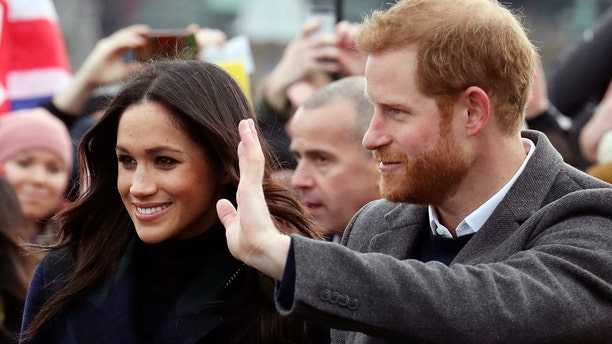 Meghan Markle's father is telling all in a sit-down interview with Channel 5 in the U.K. about her childhood and relationship to Prince Harry.  (Andrew Milligan/Pool Photo via AP)

"I said [that] they called me back and they were really concerned about me and I said, 'Go on your honeymoon, don't worry about me. I'll be fine. And that was all a lie," Thomas, a former lighting director, told the interviewer.

Thomas remarkably came under fire in 2017 ahead of Meghan's lavish royal wedding ceremony to Prince Harry in a staged paparazzi photo shoot in Mexico. He admitted he regretted the "stupid and hammy" shots, which Meghan's estranged half-sister Samantha Markle later admitted to orchestrating. 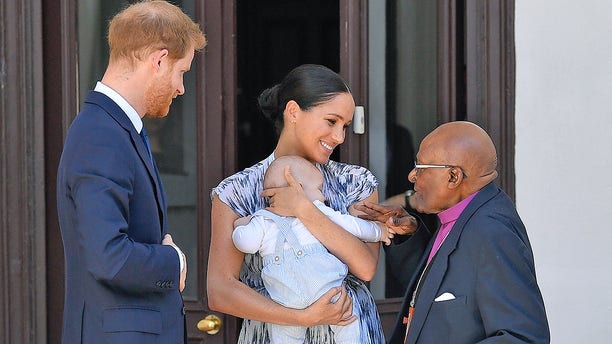 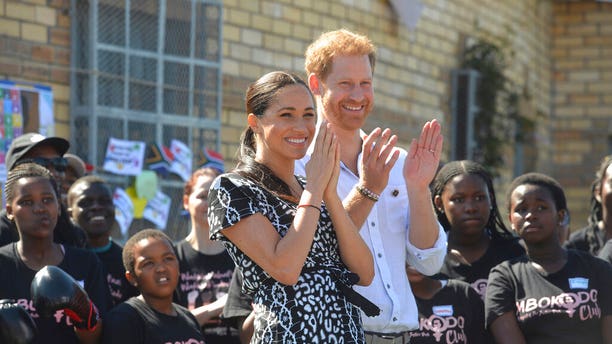 Thomas sat down with Channel 5 over a span of six days back in October, just three months ahead of Prince Harry and Meghan's announcement that they would be "stepping back" as senior members of the royal family.

Earlier this month, Meghan's father said he was "disappointed" by the couple's plan.