Prince Charles’ biographer Tom Bower had some stern words for the Duchess of Sussex.

The writer, who appeared on “Good Morning Britain” on Monday, slammed Meghan Markle after the former American actress and her husband Prince Harry announced on their official website there is no ‘jurisdiction by The Monarchy or Cabinet Office over the use of the word ‘Royal’ overseas.”

A spokesman for the couple announced on Friday they will refrain from using the word “royal” or “Sussex Royal” brand in any capacity going forward, People magazine reported.

Bower, 73, insisted the message on the couple’s page came directly from the former “Suits” star.

“The statement was really spiteful fury from Meghan — What Meghan wants Meghan gets,” he fired on the morning show, as reported by U.K.’s Daily Mail.

“It was rude to the queen,” he continued. “What is spiteful is, she married into the royal family not that long ago and she bailed out. But she wants to bail out on her terms. What is most important for this country is to protect the reputation of the royal family. What you’ve really got is this couple being led by Meghan [who] wants to commercialize the royal family.”

Journalist Afua Adom questioned Bower, asking how he could possibly know Harry, 35, is being “led by Meghan," 38.

“It’s the truth,” responded Bower. “She has a whole life, a whole career of commercial exploitation of herself. She has absolutely no status apart from being attached to the royal family.”

Adom, along with host Susanna Reid, pointed out that before Markle married Harry in 2018, she had her own successful career in Hollywood, took part in charity work and ran a lifestyle blog called The Tig. 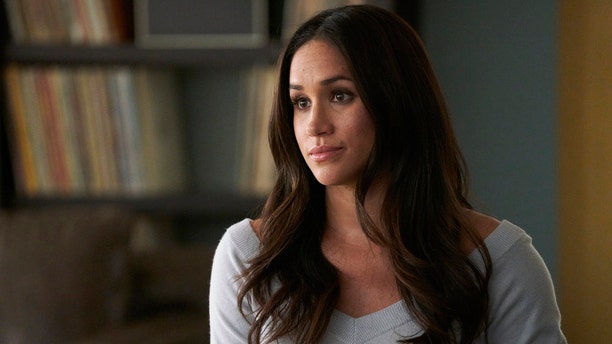 But Bower wasn’t fazed by Markle’s accomplishments before she became a duchess.

“If she wasn’t married into the royal family she couldn’t have set up a charity, she couldn’t start marketing Meghan’s footwear and all the rest of it.”

Bower also claimed the couple “reluctantly” decided not to use the Sussex Royal branding.

“They’re trying to make money out of the royal family,” he alleged.

When asked why the media’s coverage of the couple has taken a negative turn, Bower said, “Because of the hypocrisy.” 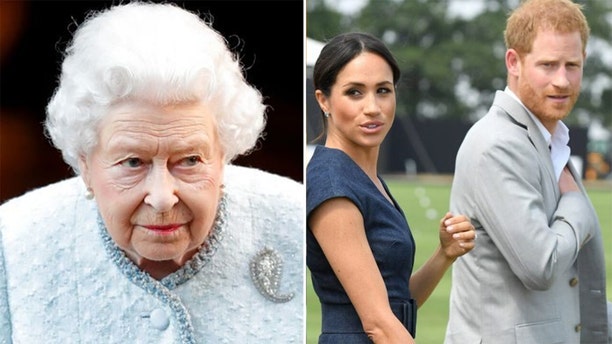 “At the beginning, she threw herself in it,” he said. “She started campaigning for the environment and then she took all these private jets. When she didn’t tell the truth about Archie’s birth. When she tried to deliberately confuse people about the time of the birth… If they do anything to damage the 93-year-old sovereign of this wonderful country, they have got to start questioning themselves. It’s a selfish, victim-like approach to the world.”

On Jan. 8, Markle and Harry announced that they would take “a step back” as senior members of the royal family and instead work independently, splitting their time between the United Kingdon and North America.

"We have chosen to make a transition this year in starting to carve out a progressive new role within this institution," the couple shared on Instagram. “We intend to step back as ‘senior’ members of the Royal Family and work to become financially independent while continuing to fully support Her Majesty The Queen. It is with your encouragement, particularly over the last few years, that we feel prepared to make this adjustment.

The couple added they will continue to work with the reigning monarch, Harry’s father Prince Charles, as well as older brother Prince William.