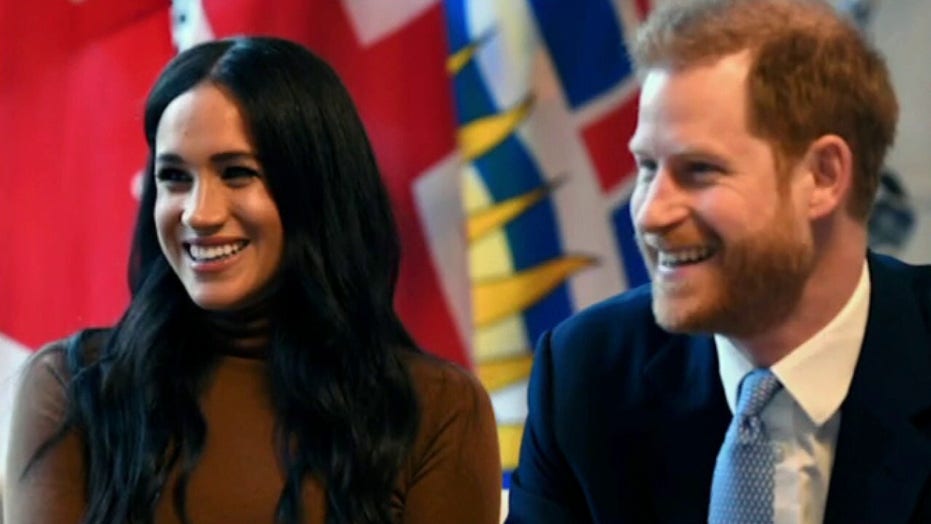 Meghan Markle will celebrate a low-key 40th birthday on Wednesday — though husband Prince Harry may still whisk her off on an intimate getaway, sources tell Page Six.

There are no plans for a big party for the Duchess of Sussex, who only recently gave birth to her daughter Lilibet, we’re told.

Markle turns 40 on the same day former President Obama celebrates his 60th birthday, which will be followed by a huge bash at his Martha’s Vineyard home over the weekend. The Sussexes are not planning to attend Obama’s party.

While it was rumored that Markle is having a grand bash with Oprah Winfrey’s A-list party planner Colin Cowie at the helm, this is absolutely not happening.

Both Harry and Markle are still on parental leave following the arrival of their daughter, nicknamed Lili, in June. Things will be quiet with their newborn and their 2-year-old son Archie — especially amid the worsening Covid-19 situation in their new home state of California, we’re told.

Although it’s not yet known what exact plans Harry has for his wife, those who know them said there are plenty of spots near their $14.5 million home in Montecito where he can take his young family away.

Markle’s best friends — and potential guests of any limited-attendance birthday party — all live in the US, including her college pal Lindsay Roth, actresses Janina Gavankar and Abigail Spencer, TV director Silver Tree and makeup artist Daniel Martin — all of whom stepped up in her defense amid bullying claims from Buckingham Palace staff earlier this year. 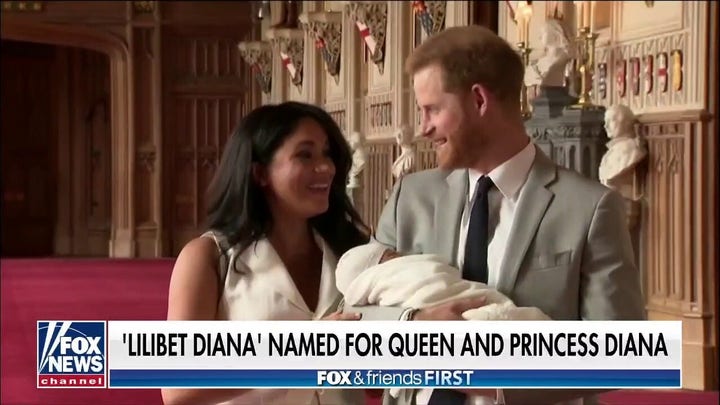 Harry and Markle have a track record of keeping birthday celebrations small.

For her 36th birthday, Harry whisked his then-girlfriend away to Botswana in Africa, where they carried out conservation work with the charity Elephants Without Borders.

On Markle’s 37th birthday — her first as a member of the royal family — she and Harry attended their friend Charlie van Straubenzee and Daisy Jenks’ wedding in Surrey.

For her 38th birthday — Markle’s first birthday as a mom after giving birth to their son Archie — the couple spent the day in private at their Windsor home in the UK, Frogmore Cottage, with a celebratory carrot cake.

A few days later, the family flew to the Spanish isle of Ibiza on vacation.

Last year, Markle celebrated her 39th birthday quietly at home amid the Covid pandemic, months after she and Harry sensationally quit the royal family for the US.

The Duchess turns 40 just months before her sister-in-law Kate Middleton — who will celebrate her milestone birthday in January. Brother-in-law Prince William will turn 40 next June.