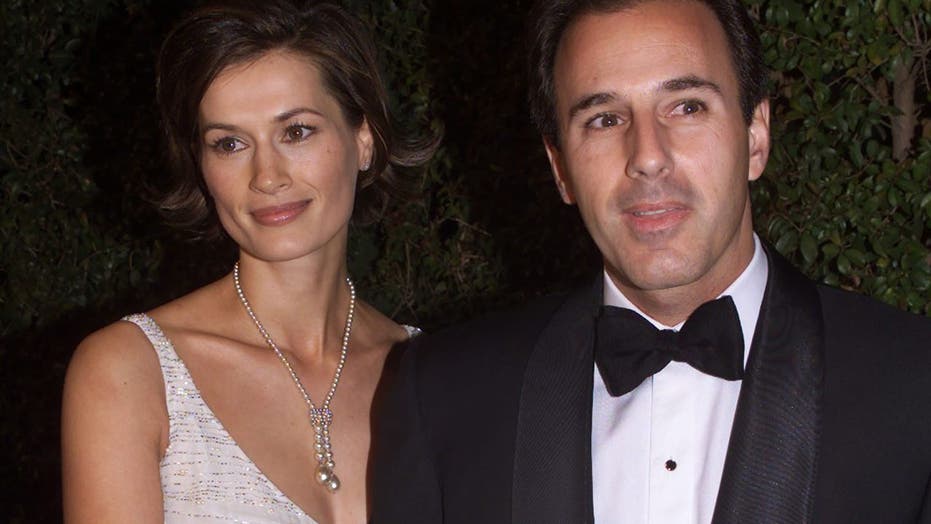 Next, the couple will have their divorce finalized by a judge — either in Suffolk County or Manhattan — we’re told.

A judge has to be assigned to the case.

The pair split after he was axed from NBC’s “Today” in 2017 over sexual misconduct claims.

We then revealed Lauer was “bending over backward” to give Roque — the mother of his three kids — everything she wanted in their divorce, according to friends. But the deal was not finalized till now.

We’re told Roque gets up to $20 million in assets, and she’ll get to keep their Hamptons horse farm in Water Mill.

It’s not yet known whether they’ll sell their palatial Hamptons home, Strongheart Manor, which Lauer bought from Richard Gere for $36.5 million in 2016.

Lauer has continued to live on this North Haven estate with Roque and the children.

They’ve agreed to share custody of their kids, we’re told.

Once the divorce papers are signed, Lauer will likely get his own place, we hear.

Page Six reported that CNN boss Jeff Zucker shot down rumors in May that Lauer was making a comeback by telling staffers, “There is absolutely no truth at all in the reports that Matt is coming to CNN.”